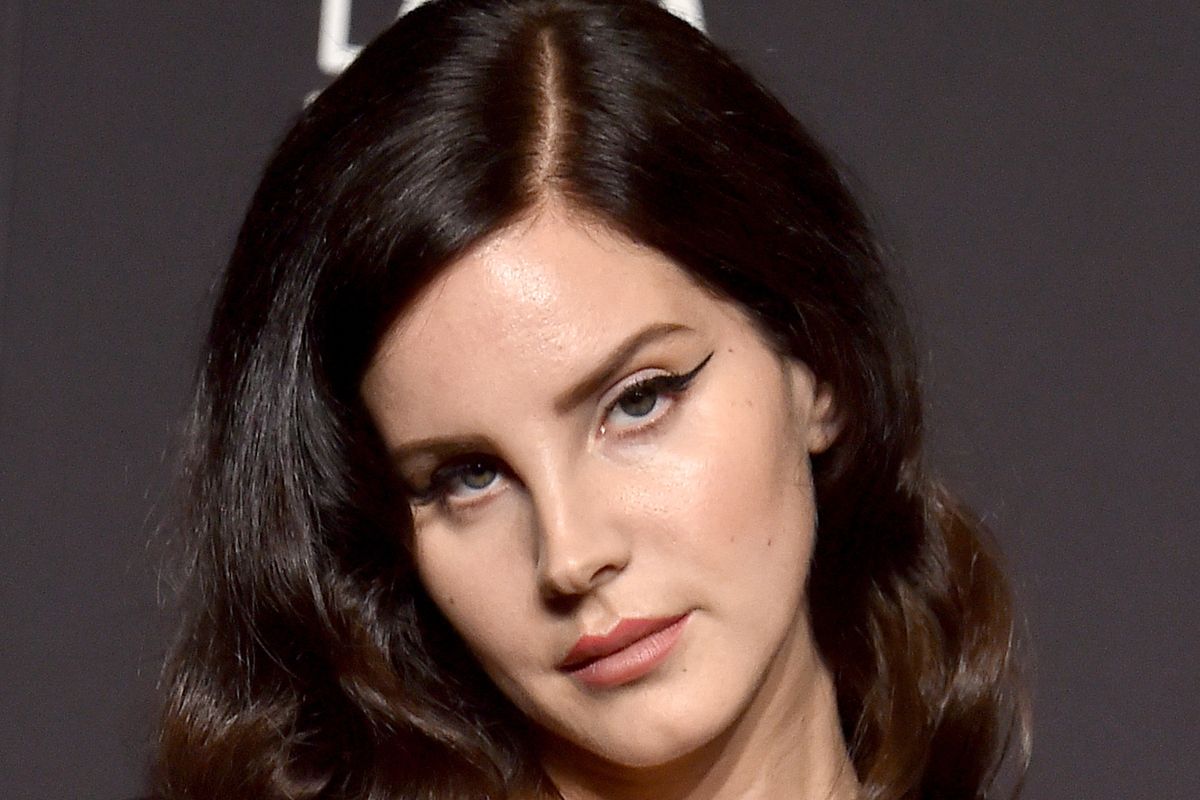 Lana Del Rey treated the audience at the Ally Coalition to two new songs, telling the crowd that she and collaborator Jack Antonoff (of Bleachers and pop producer fame) "wrote a couple country songs just for fun."

In addition to "How to Disappear" and Del Rey's new classic "Venice Bitch," the singer premiered two new songs: "Hey Blue Baby" and "I Must Be Stupid For Feeling So Happy." Fans are currently awaiting the 2019 release of Del Rey's sixth studio album, Norman Fucking Rockwell, produced by the inescapable Antonoff.