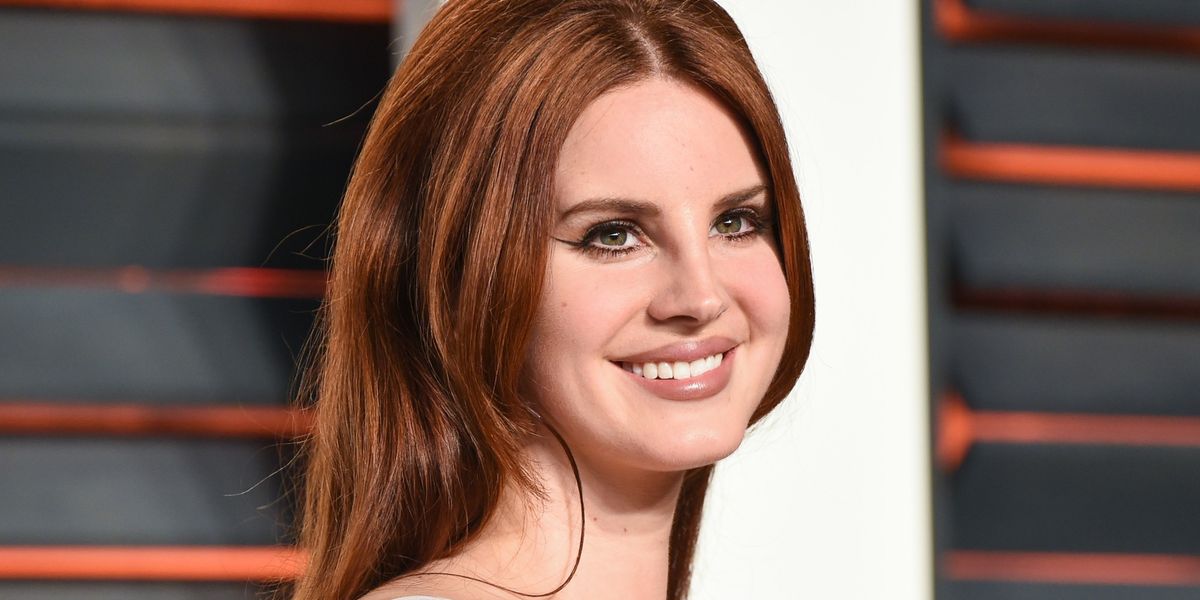 Looks like we may have some new Lana Del Rey on the way, as a few super keen fans seem to have stumbled on what looks to be a forthcoming track called "Wild Side."

That's right, apparently someone has found a new song in the ASCAP database, registered to regular LDR collaborator Greg Banks and one Elizabeth Grant herself. Which sure smells like a single to us.

Plus, to make us even more suspicious, in a now-deleted tweet, 965 Amp Radio's DJ Mike Adam apparently let it slip in October that an entire album was "next month," asking his followers "you ready!?." And while we have no clue where exactly Adam's intel came from, what we do know is that no one can escape a Lizzy Grant diehard.

Lana's commented this on her last Instagram post after many fans commented about "Wild Side": pic.twitter.com/7SsGDrym1Y
— Lana Del Rey News (@LDReyDetroit) November 2, 2016

Fingers crossed for that fifth full-length sooner rather than later.