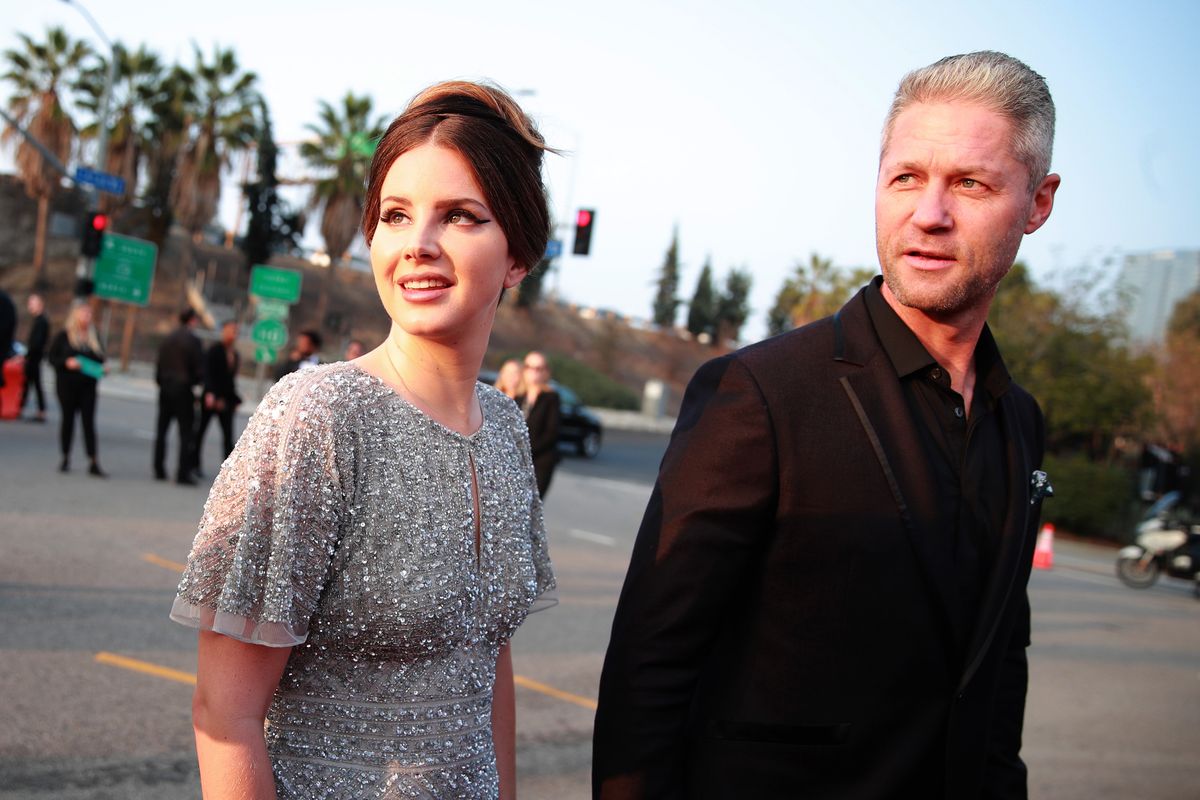 Lana Del Rey and Her Cop Boyfriend Call it Quits

Lana Del Rey and her cop influencer boyfriend, Sean Larkin, have broken up, according to The Cut.

Fans speculated three days ago that LDR was single again after the singer posted a screenshot of her voice memos on Instagram, one of which was titled "If this is the end… I want a boyfriend."

The pair were first seen in public last September in New York City and, according to People, made their relationship official in an Instagram post in December. Larkin memorably accompanied LDR to the Grammys and was by her side when she told a red carpet reporter that she'd picked up her dress at the mall after the two had gone in search of a belt for him.

But even if the two of them might be quarantining solo, sounds like things ended amicably enough. "Right now, we're just friends," Larkin said in a statement to People. "We still talk and whatnot, we just have busy schedules right now."