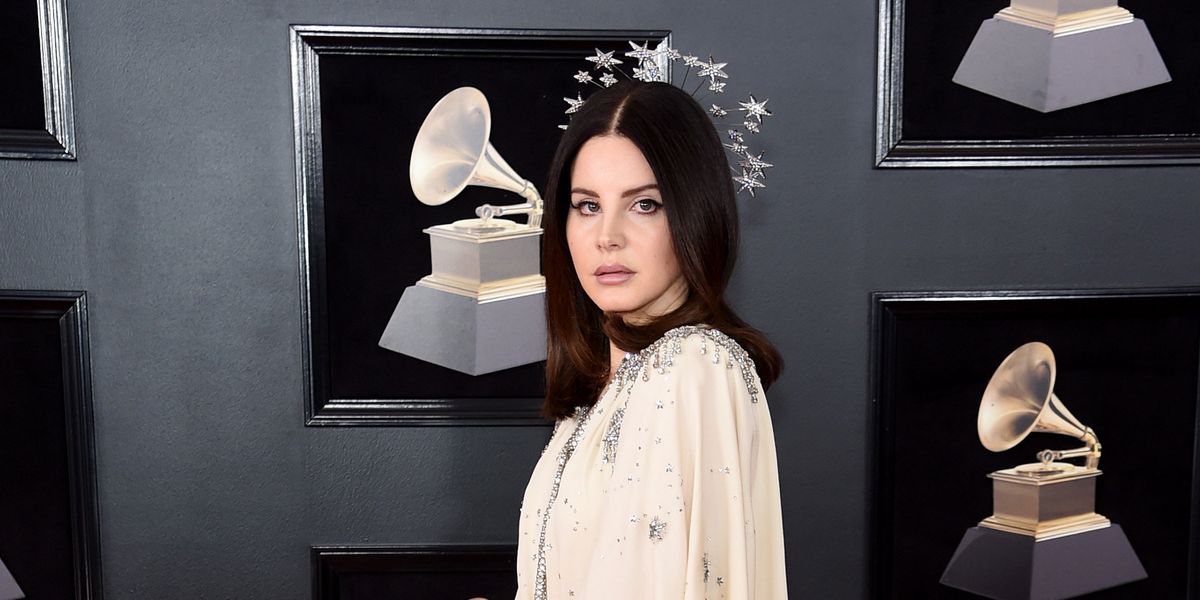 Lana Del Rey Breaks Down on Stage After Kidnap Attempt

Despite bravely continuing her LA To The Moon tour after a middle-aged man was thwarted by police for attempting to kidnap the singer, Lana Del Rey shed tears on stage in front of her Atlanta audience, asking them to "bear with her."

Michael Hunt, 43, arrived at Del Rey's show at Florida's Amway Center with a knife and tickets to see her perform, but was stopped by police after they received a tip. Hunt had posted "cryptic and threatening" messages on social media, and police claimed he posed a "credible threat" to the songstress' safety.

The singer later released a statement thanking fans for their concern and explaining that she was doing OK. "Hey kiddos," she wrote on Twitter. "I'm doing fine thanks for the messages. And tomorrow we'll be in Hotlanta can't wait to see everyone."

While performing last night, however, Del Rey stopped and became visibly upset. "After what happened in Orlando," she told the crowd, "I just really wanted to be here with you guys tonight. I was totally feeling fine and then I just got... a little bit nervous when I got on stage."

She continued: "I just want to say that I'm super happy to be here with you guys. But if I'm a little bit feathery, bear with me."

Lana Del Rey on Instagram: “My poor girl got emotional on stage tonight due to the issues surrounding the show in Orlando. For those of you who don’t know because I…”

Sweet baby. On a happier note, Del Rey was just interviewed by Kim Kardashian, Courtney Love, Stevie Knicks and more for the cover of L'Officiel USA, and revealed one of her all time favorite songs is Migos' "Bad and Boujee." Incredible.