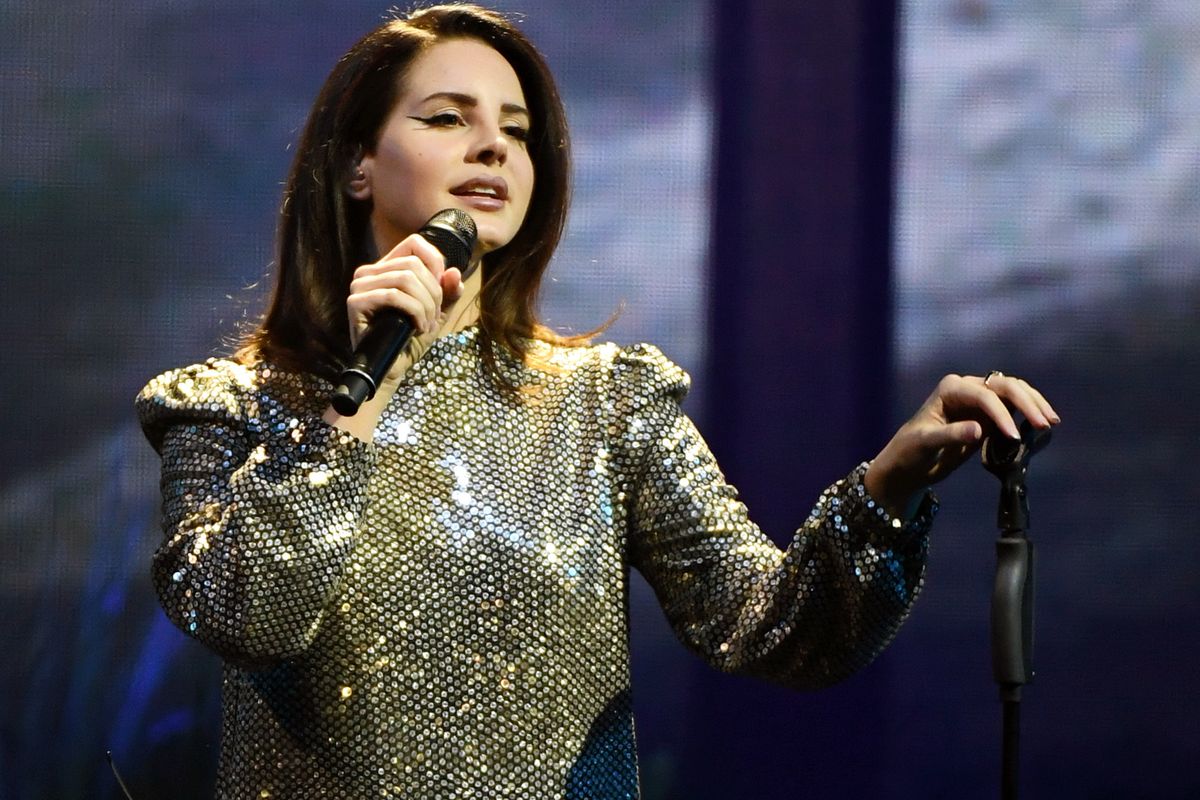 Lana Del Rey is always one for a well-worded compliment, as evidenced by her ample praise of fellow stars like Billie Eilish. And the latest person who gets to bask in Del Rey's admiration? None other than Ariana Grande.

On Sunday, Del Rey hosted an intimate show at the Grammys Museum and answered a few questions about her latest project, as well as her recent collaboration with Grande and Miley Cyrus for the Charlie's Angels soundtrack, "Don't Call Me Angel."

While chatting with Norman Fucking Rockwell! producer Jack Antonoff about the recording process, Del Rey switched course to gush about how inspiring Grande was.

When asked about being looked up to by younger stars, Del Rey couldn't help but say, "it's awesome," before launching into how much she loves Grande.

"She's very good at not thinking twice," she said about her collaborator. "Maybe I'm wrong and she questions herself, but I'm very much in my head."

Del Rey then went on to explain that it's obvious that Grande is "very much in her body," as evidenced by "that baseline physicality."

"She's just super fast and on fire all the time," she added — a conclusion that anyone who's seen Grande live can also attest to. Maybe we'll see you at the next concert, Lana?