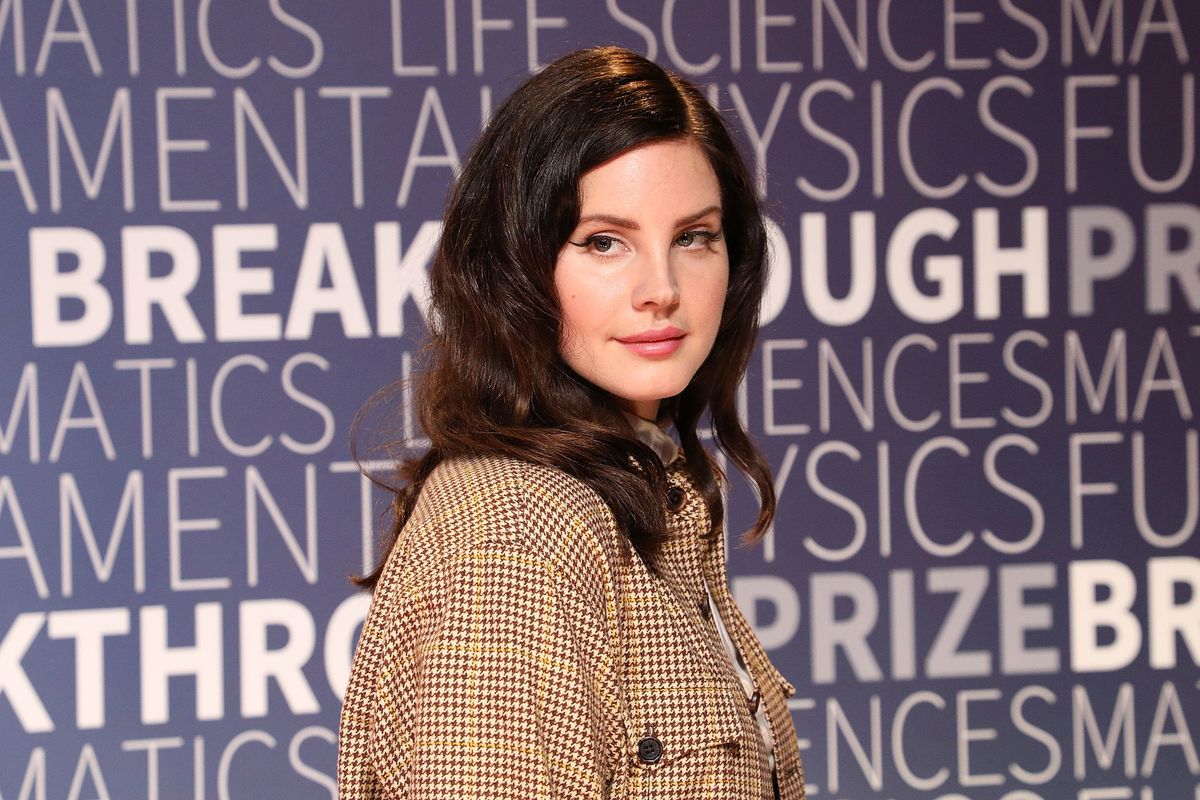 Lana Del Rey has finally responded to the backlash surrounding the face mask she wore to a recent book signing.

Last month, the star was criticized by fans after photos from an L.A. signing for her new poetry book, Violet Bent Backwards Over the Grass, appeared to show her wearing a sheer mesh mask. And though Del Rey didn't respond to any of the initial speculation, she's now revealed that the mask actually featured a protective plastic layer.

Lana Del Rey meets with fans at surprise book signing event for her collection of poetry, #VBBOTG, in LA. 📚 pic.twitter.com/t2H7hYAvhz

On Tuesday, Del Rey responded to an op-ed article from The Michigan Daily by writing, "Great article. The mask had plastic on the inside."

"They're commonly sewn in by stylists these days," she continued. "I don't generally respond to articles because I don't care. But there ya go. Same goes for everyone's masks in my video. I'm lucky enough to have a team of people who can do that."

Not only that, but in response to another fan who asked why it took her this long to clear things up, Del Rey went on to explain that she was busy working — likely on her Christmas record and the previously delayed Chemtrails Over The Country Club — before appearing to reference her recent $350,000 donation to the Navajo Nation.

"Bro I'm working on two albums," she replied, "And excitedly and happily donating a million dollars throughout the nation."

See Del Rey's tweets for yourself, below.

Bro I’m working on 2 albums and excitedly and happily donating a million dollars throughout the nation. If I responded to everything I would be 🤷🏻‍♂️