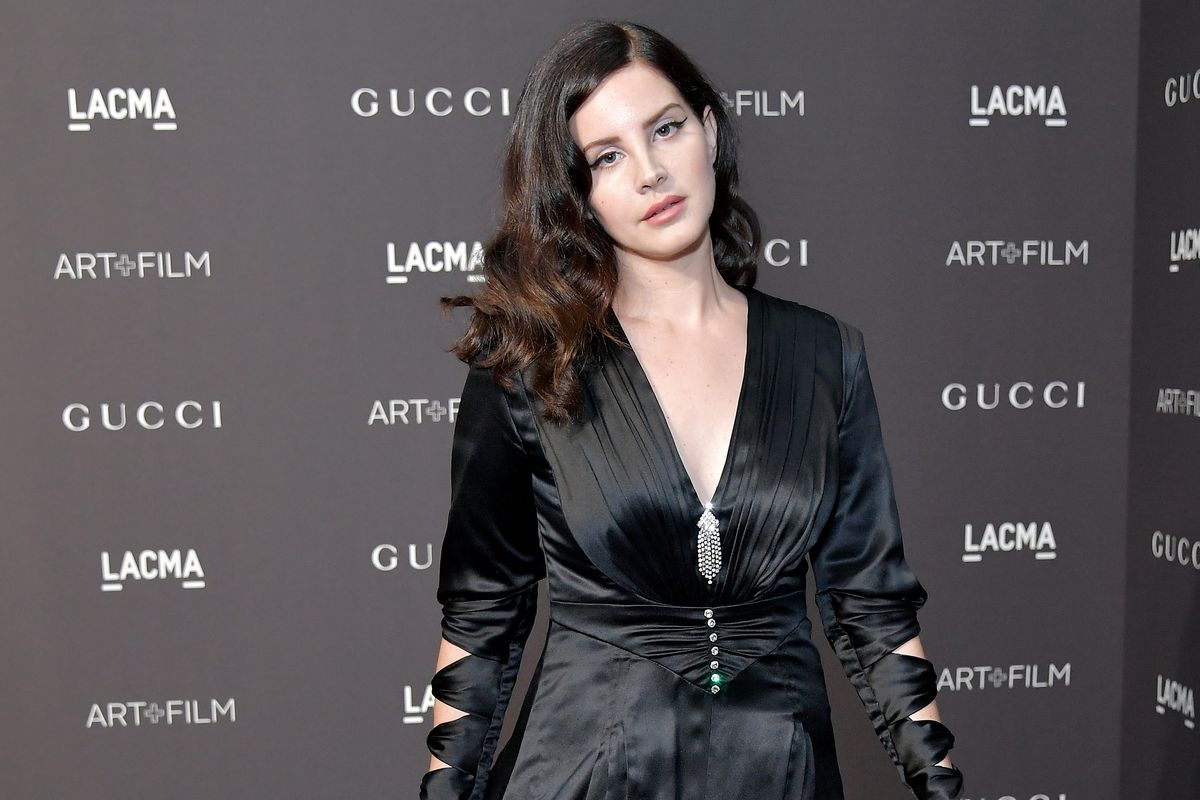 Lana Del Rey has defended her "controversial post" in which she addressed the decade-old criticism that her music glamorizes abuse and argued that other female artists don't garner the same level of negativity she does.

Yesterday, Del Rey faced criticism after appearing to call out artists like Doja Cat, Nicki Minaj, Beyoncé, and Ariana Grande for having "number ones with songs about being sexy, wearing no clothes, fucking, cheating, etc."

"Can I please go back to singing about being embodied, feeling beautiful by being in love even if the relationship is not perfect, or dancing for money - or whatever I want - without being crucified or saying that I'm glamorizing abuse??????" she wrote — a claim that was met with a substantial amount of backlash from people who accused her of being reductive and revisionist, all while ignoring the fact that Black female artists are the ones who tend to incur the most intense scrutiny.

Subsequently, Del Rey doubled down in the comments by writing that the women she listed are amongst her "favorite singers," before arguing that her critics were making this about race when it was really about how "there are certain women that culture doesn't want to have a voice."

"This is the problem with society today, not everything is about whatever you want it to be. It's the exact point of my post," she continued, later adding that, "It may not have to do with race i don't know what it has to do with. I don't care anymore but don't ever ever ever bro- call me racist because that is bullshit."

Related | Lana Del Rey Thinks What She Said Is Fine

That said, it appears as if Del Rey isn't done responding just yet. On Friday afternoon, the star took to her Instagram to share a "final note" on her initial post.

"Despite the feedback I've heard from several people that I mentioned in a complimentary way, whether it be Ariana or Doja Cat - I want to say that I remain firm in my clarity and stance in that what I was writing about was the importance of self advocacy for the more delicate and often dismissed, softer female personality, and that there does have to be room for that type in what will inevitably become a new wav/3rd wave of feminism that is rapidly approaching," Del Rey wrote, before mentioning that she "could've given more context to my post" by mentioning the title of her upcoming book, behind the iron gates - insights from an institution.

Del Rey then continued to accuse her critics of wanting to make her comments into "a race war, when in fact the issue was with *female critics and *female alternative artists who are dissociated from their own fragility and sexuality and berate more sexually liberate artists like myself and the women I mentioned."

"Making it about race says so much more about you than it does about me - you want the drama, you don't want to believe that a woman could be beautiful, strong and fragile at the same time, loving and all inclusive by making personal reparations or simply for the joy of doing it," she continued. "My aim and my message are clear. That I have control of my own story. If the women I mention don't wanna be associated with me that's absolutely fine by me."