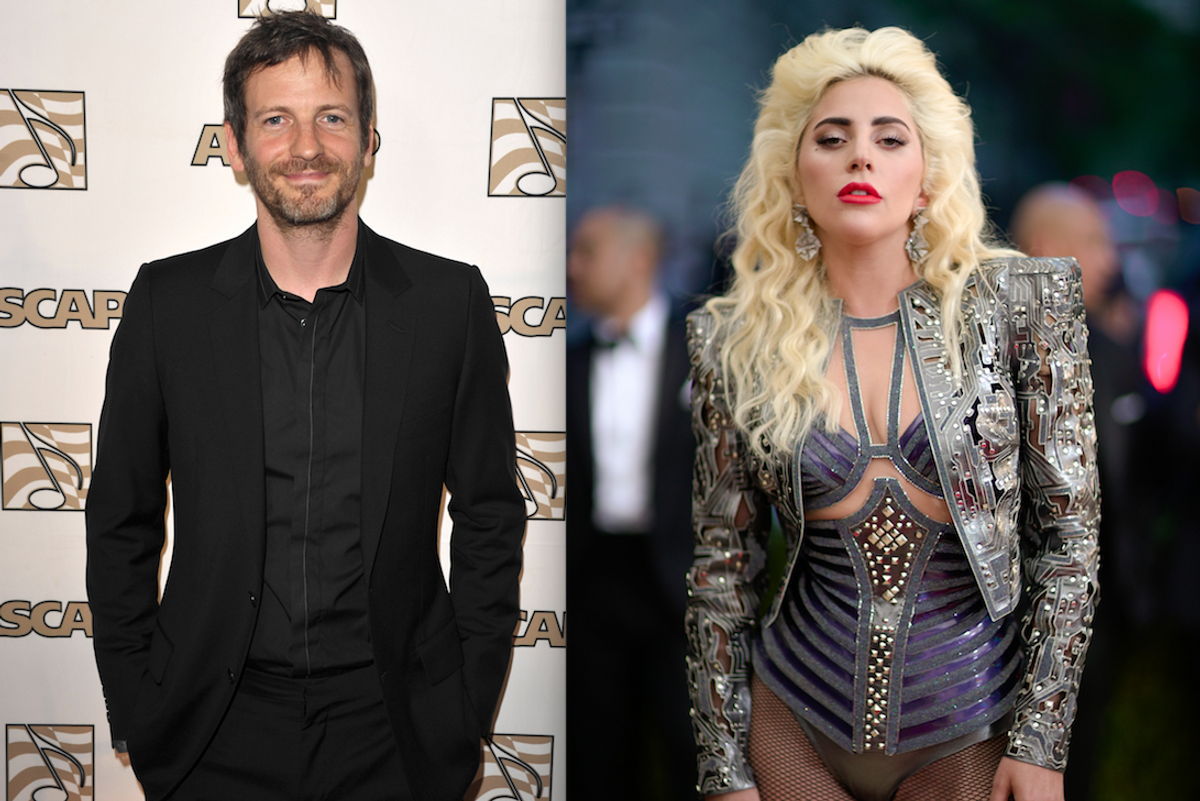 Dr. Luke Attempted to Subpoena Lady Gaga in His Defamation Case Against Kesha

Since at least January, Lukasz "Dr. Luke" Gottwald has been trying to drag Lady Gaga into his ongoing lawsuit with the now returned, reinvented, and rejuvenated singer Kesha. Allegedly, Kesha sent some potentially incriminating texts to Lady Gaga about her alleged abuse at the hands of Gottwald—allegations the producer swears are false.

To clear his name, Gottwald initially tried to sue Kesha for defamation over the texts. Then, over the weekend, he attempted to subpoena Lady Gaga for a deposition about the texts, claiming, by way of his lawyer, that he "served a subpoena on Lady Gaga because she has relevant information regarding, among other things, false statements about Dr. Luke made to her by Kesha." The statement continued, "This motion has become necessary because Dr. Luke's counsel has not been able to obtain, despite repeated request, a deposition date from Lady Gaga."

On Saturday morning, however, a lawyer for Lady Gaga gave a statement to Variety. “As Lady Gaga's legal team will present to the court, she has provided all of the relevant information in her possession and is at most an ancillary witness in this process. Dr. Luke's team is attempting to manipulate the truth and draw press attention to their case by exaggerating Lady Gaga's role and falsely accusing her of dodging reasonable requests."

I love a clapback.