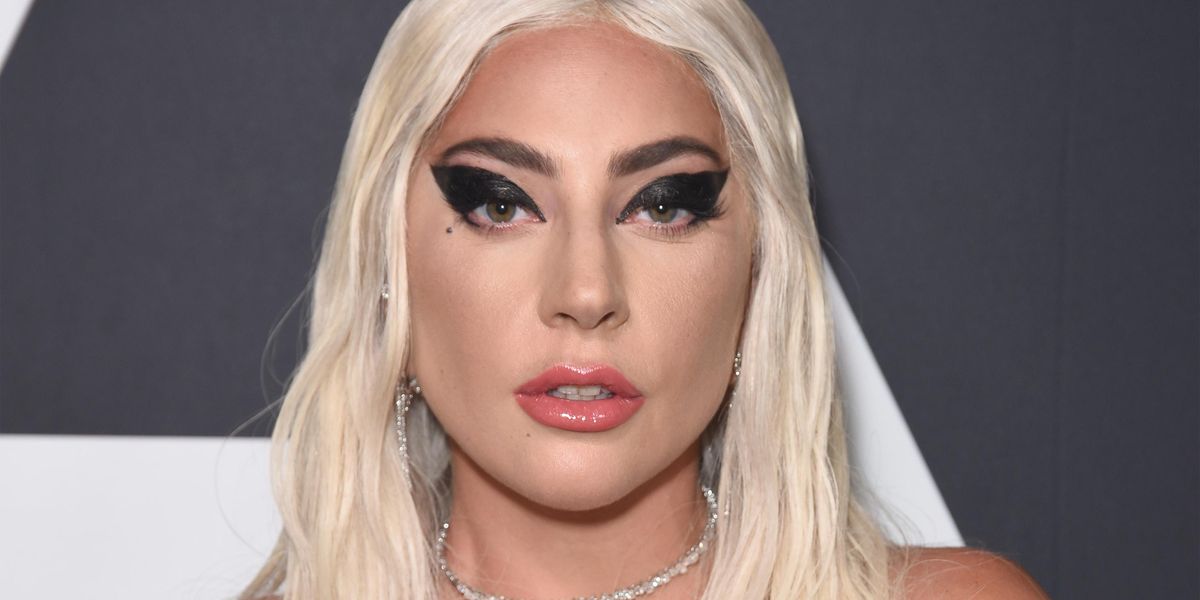 Some good news: it looks like Lady Gaga's dog walker, Ryan Fischer, will make a full recovery. Fischer was shot by an unknown assailant in Los Angeles earlier this week while walking Gaga's three French bulldogs. Two of the dogs, Gustavo and Koji, were stolen and are yet to be recovered. Fischer was able to save the third, Asia, by clutching her to his chest while literally being shot at.

Gaga and her family are said to be keeping a close eye on Fischer's condition while the star remains in Italy to shoot Ridley Scott's Gucci. Her father Joe Germanotta told the New York Post that it's looking like Fischer will pull through, and Fischer's family provided a full statement to Rolling Stone saying he's expected to make a full return to health.

The statement thanks first responders for their care, as well as Gaga and her family for their support. It also remains hopeful that the two dogs can be located: "Ryan loves Gustavo and Koji as much as Lady Gaga does; so we join in her plea for their safe return."

Fischer is by all accounts a lovely person who quite literally puts the needs of his dogs first, so we're glad to hear this happy news! On Instagram this afternoon, Gaga called him "forever a hero."

The superstar is still offering a $500,000 reward for information leading to the recovery of Koji and Gustav. Anyone who has information pertaining to the case should email KojiandGustav@gmail.com.