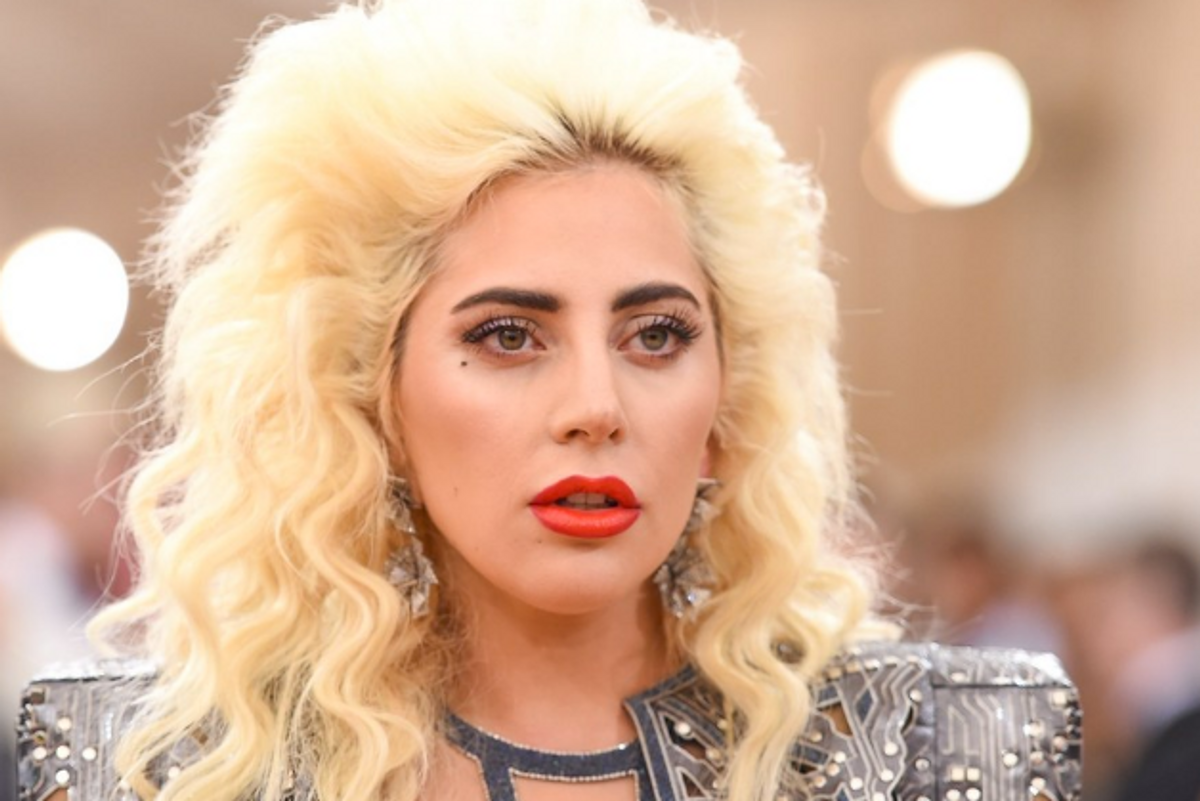 Lady Gaga Will Be Replacing Beyoncé at Coachella

Yaaasss Gaga! It is now confirmed the Lady herself will be replacing very, very pregnant-with-twins Beyoncé as the new headline act at Coachella.

After Beyoncé announced she would be postponing her performance at the music festival, many ticket-holders were uncertain that organizers could come through with someone that could measure up to the Queen. I hope they're happy.

Lady Gaga will perform both weekends, making her the first female headline act at Coachelle since Björk in 2007. With a killer Super Bowl Halftime show already under her belt and the North American tour for her album Joanna kicking off in August, this is proving to be a busy year for the songstress.

Beyoncé, who will likely be in her third trimester at the time of the festival in mid April, was advised by her doctor that it would be unsafe for her to commit to performing