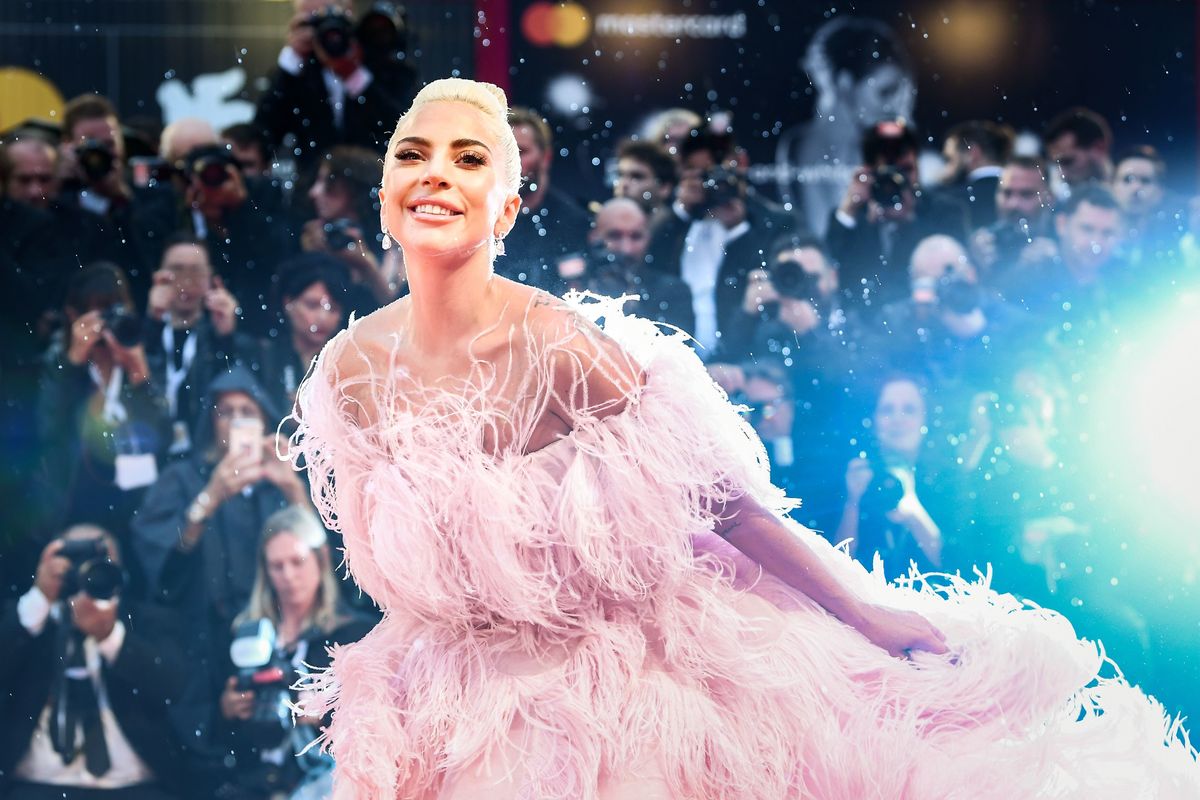 Lady Gaga Is the Face of Valentino's Next Fragrance

Lady Gaga has another major beauty gig under her belt, though this time it has nothing to do with Haus Labs. This morning, the superstar was announced as the face of Valentino's next fragrance, Voce Viva, which is set to debut in September.

The perfume was conceived by the brand's creative director Pierpaolo Piccioli and the Valentino beauty team at L'Oreal, according to WWD.

"Lady Gaga means freedom, self-consciousness, pure heart," Piccioli said in a statement. "Her participation in this campaign elevates the symbolic power of the project to the highest level."

Gaga has had some iconic moments in Valentino throughout her career, most memorably the time she wore a dazzling pink feather confection to the Venice Film Festival. She also donned a custom periwinkle couture gown from the brand to the Golden Globes for A Star Is Born.

Prior to the upcoming Valentino campaign, Gaga's last commercial work was for Tiffany & Co in 2019 and 2017, according to models.com.

"She is the icon of a generation," Picciolo added. "Her message of freedom, passion for art, self-consciousness and equality is the same [as what] our Valentino community stands for."