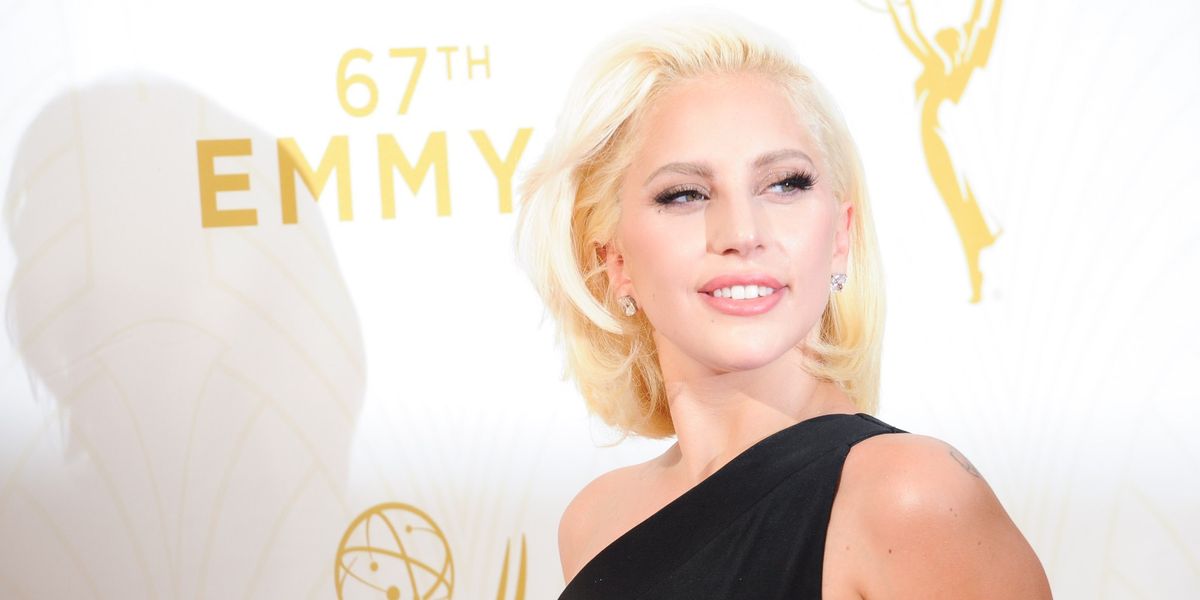 Lady Gaga Talks About Her Own Teenage Rape

In an admirable move of intense courage, Lady Gaga opened up about her own rape in a TimesTalk session to encourage other people to come forth with the "secrets that are killing them."

Filmed as a part of the campus-rape documentary The Hunting Ground, the pop star/actress shared her own sexual assault as a teenager and then not telling anyone for 7 years and how it "was something that really changed my life."

"We don't want you to keep your pain inside and let it rot like an old apple on your counter, you know?," she said. "It's like, just get rid of all that trash. Let's get rid of it together."