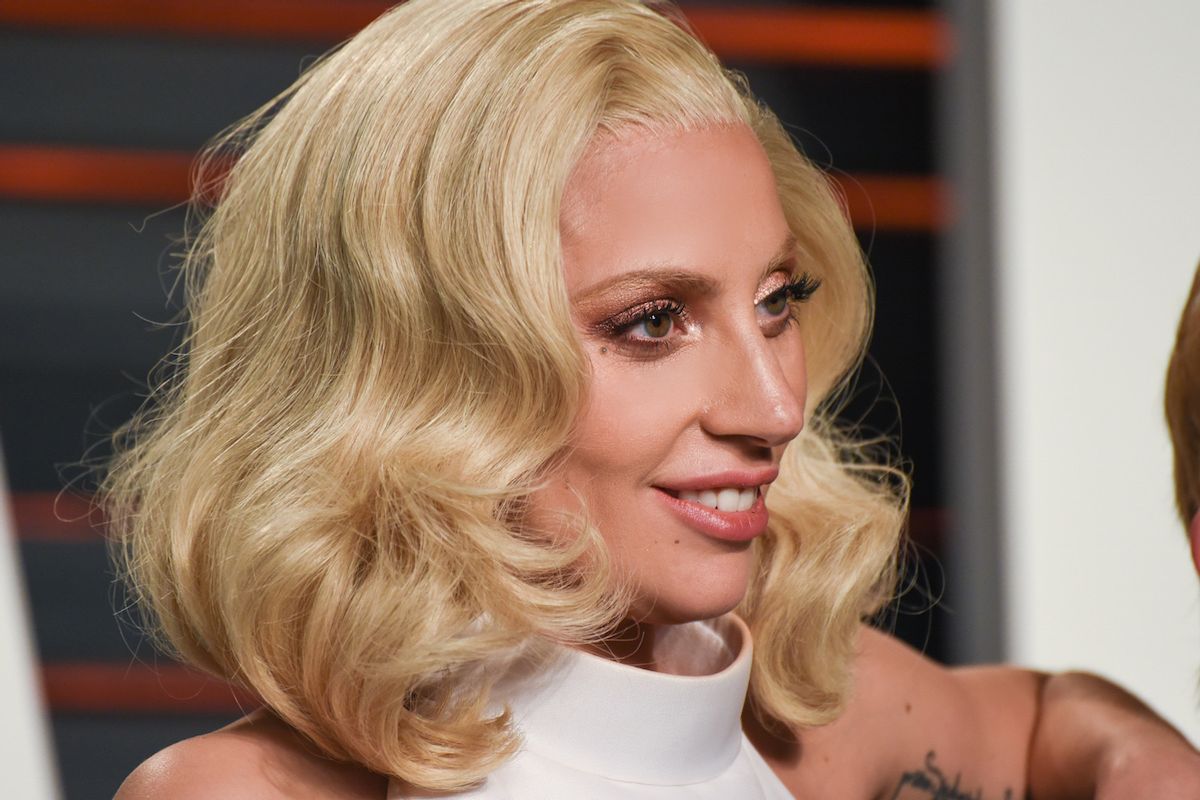 Lady Gaga made good use of Black Friday by flexing her always altruistic muscles at the Ali Forney Center in Brooklyn, a safe haven and shelter for homeless LGBT youth. The pop icon and fierce LGBT advocate met with the dozens of young people with her Born This Way Foundation, bringing the group gifts, including a guided group meditation (which she led)...

I spent a beautiful morning w/ 🏳️🌈 youth @AliForneyCenter the largest drop-in center in the 🌎. I brought 🎁& led them in a group meditation pic.twitter.com/ZinvWkcKqJ
— xoxo, Joanne (@ladygaga) November 26, 2016

...and performed a stirring acoustic rendition of her gut-wrenching Joanne ballad "Million Reasons."

Gaga was joined by DJs/nightlife royalty The Misshapes...

Yesterday, CBS Sunday Morning aired its Lady Gaga segment, with Lee Cowan interviewing the shapeshifting pop star about her new Joanne era, heartbreak, and the pitfalls of being one of the most famous people on the planet.

Alluding to her breakup with fiance Taylor Kinney, Gaga spoke on all men in general, and how women deserve to be met halfway with the love and commitment they give their partners.

"We're not trying to make you less of a man," Gaga said, "we just want you to love us as deeply and as wholesomely and fully as we love you."

She also was honest about her superstardom and its constrictions on her privacy/humanity:

"I'm acutely aware that once I cross that property line, I'm not free anymore. As soon as I go out into the world, I belong, in a way, to everyone else. It's legal to follow me, it's legal to stalk me at the beach; I can't call the police or ask them to leave."

Gaga added, "I miss people. I miss going anywhere, and meeting a random person, saying 'Hi,' and having a conversation about life."

The Fame Monster has her limits, just like all of us.