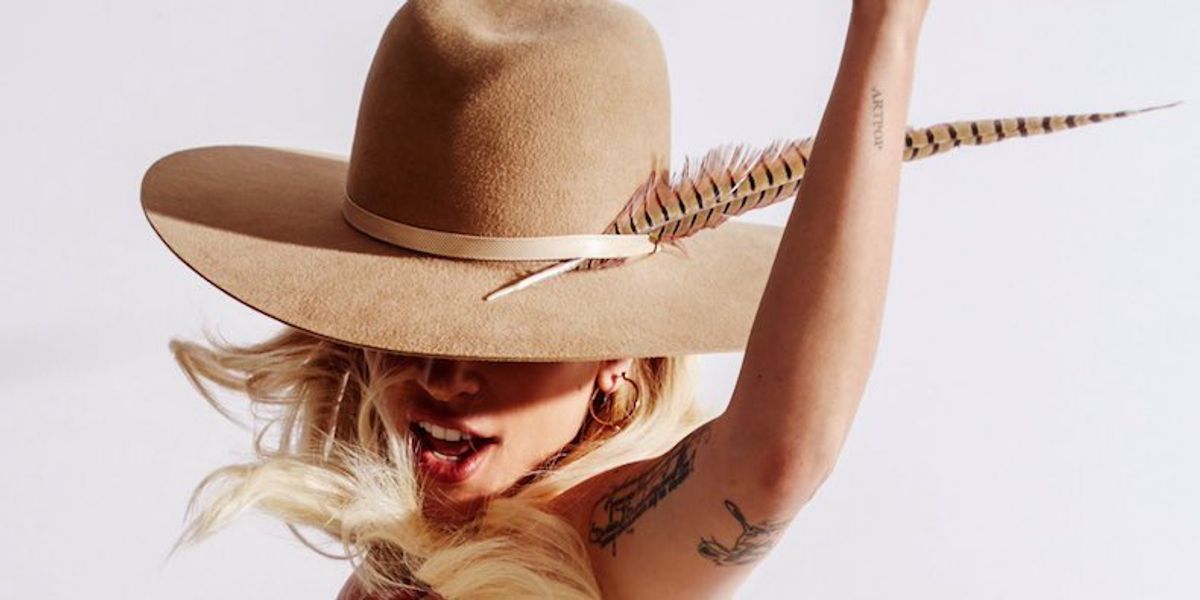 UPDATE: I love the song now.

My paws are going up, and down; I am so confused.

My paws are up.

Joanne is set to be released this Friday (October 21), and Gaga, who was profiled by the New York Times yesterday, maintains that this new era of country pop rock is the "most authentic" version of herself as an artist.