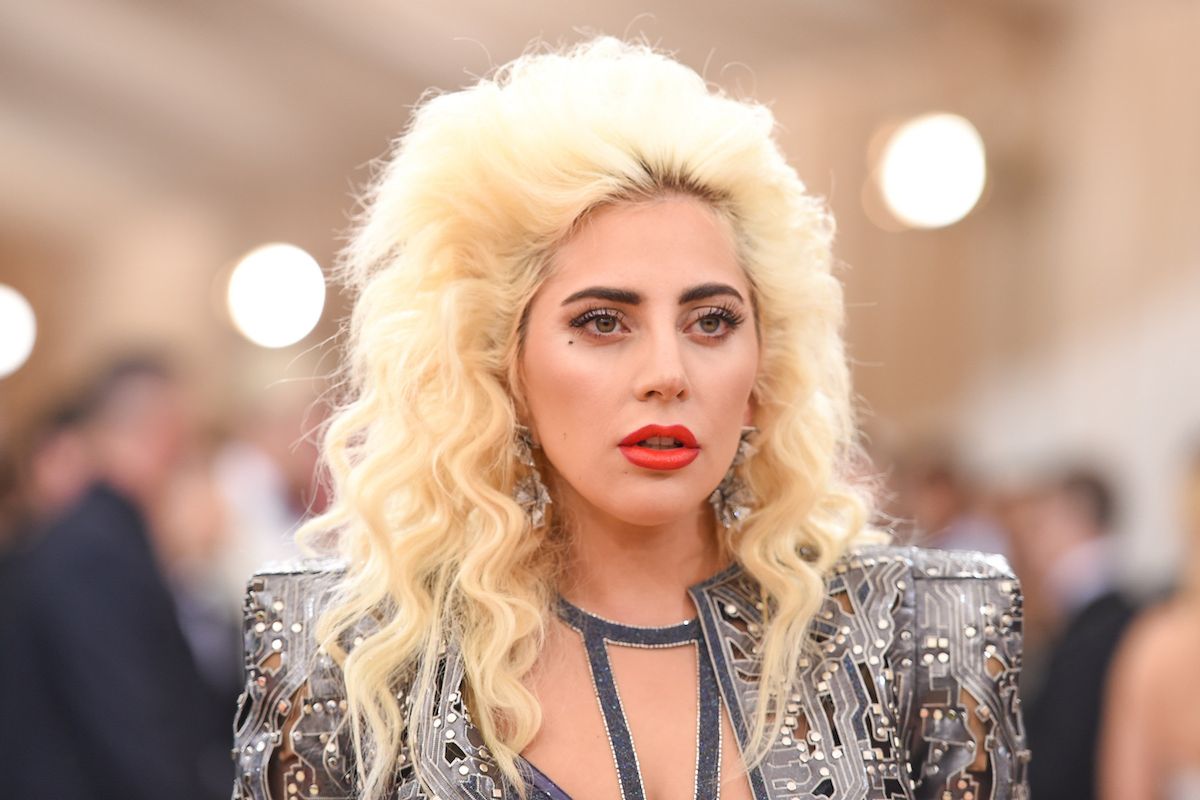 In an interview with Beats 1's Zane Lowe, Lady Gaga announced that her forthcoming album, Joanne, will be out October 21.

The album is named for Gaga's father's late sister, and also Ms. Germanotta's middle name, as well as her family's Upper West Side Italian restaurant, Joanne Trattoria ; "She is the woman of my past," Stefani told Zane Lowe.

She also told Lowe that the album will be done within the next 48 hours.