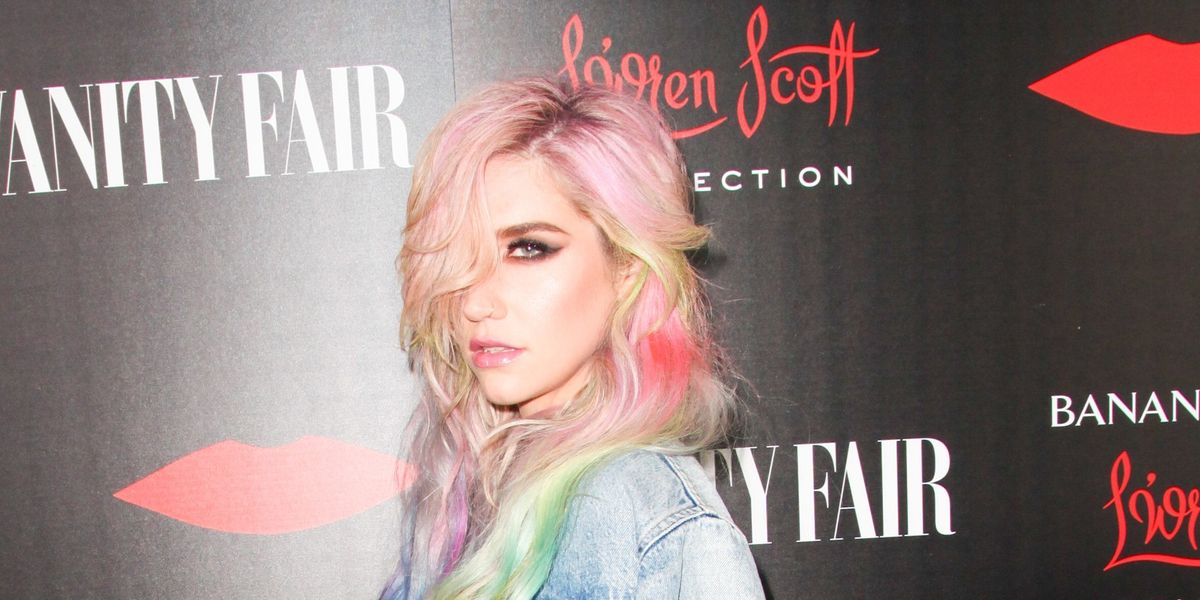 Lady Gaga, Lorde, and More Tweet Their Support for Kesha

UPDATE: In an incredible gesture of solidarity, Taylor Swift has donated $250,000 to Kesha, for any financial needs the pop star may have during this time.

A court judge earlier today denied Kesha's injunction to release her from her contract with Sony, citing that it would do the company "irreparable harm." She was seen openly sobbing in court when the decision was handed down, an understandable reaction to being let down by the justice system and essentially forced to work with your abuser.

There has been an outpouring of sympathy and support for Kesha from her colleagues, contemporaries, and fans, including Ariana Grande, Lady Gaga, and Lorde. We rounded up some of them up below.

There are people all over the world who love you @KeshaRose. And I can say truly I am in awe of your bravery.
— Lady Gaga (@ladygaga) February 19, 2016

If you don't see why this Kesha issue is a big deal, you're part of the problem. This is exactly why I speak up the way I do #FreeKesha
— Best Coast (@BestCoast) February 19, 2016

Disgusted by anyone in power positions abusing their authority. My heart breaks for Kesha and all people affected by this toxicity. Fuck.
— HALSEY (@halsey) February 19, 2016