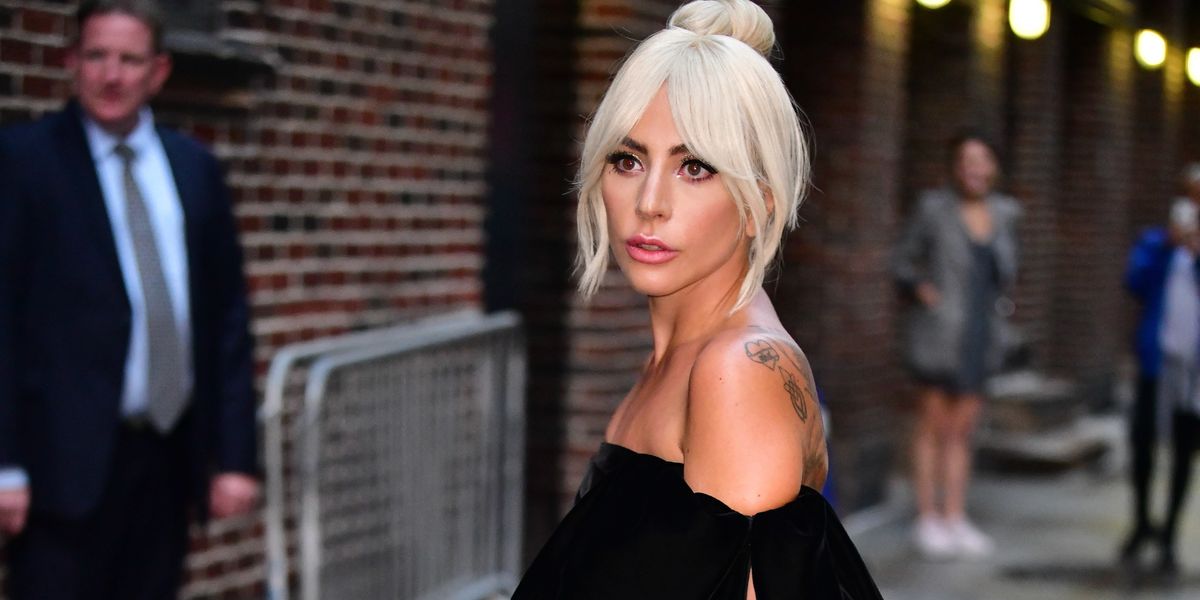 Unless you are totally living under a rock, Lady Gaga is basically ruling the planet with her A Star Is Born takeover and promotional campaign.

While we await what we can only hope will be certain awards-season acclaim (if you haven't seen it yet, I don't know why you're reading this; get thee to a theater), Gaga and her studly co-star Bradley Cooper have blessed us with the film's soundtrack to tide us over.

The soundtrack, it should be noted, offers two primary types of bop: some are earthy bops that, if included on Joanne, would've certainly elevated that album to more convincingly back-to-her-roots terrain. Others are just good ol' boppity bops, made in the style of Gaga's pop-star character, Ally. Those bops fit for radio, the clurb, getting-ready montages, whatever! "Look What I Found" is sort of both, a little pre-The Fame, and it's one of the best offerings of Gaga's career.

Watch the music video, which pulls some of the movie's most moving moments together, and listen to the entire soundtrack (with dialogue, you're welcome), below.