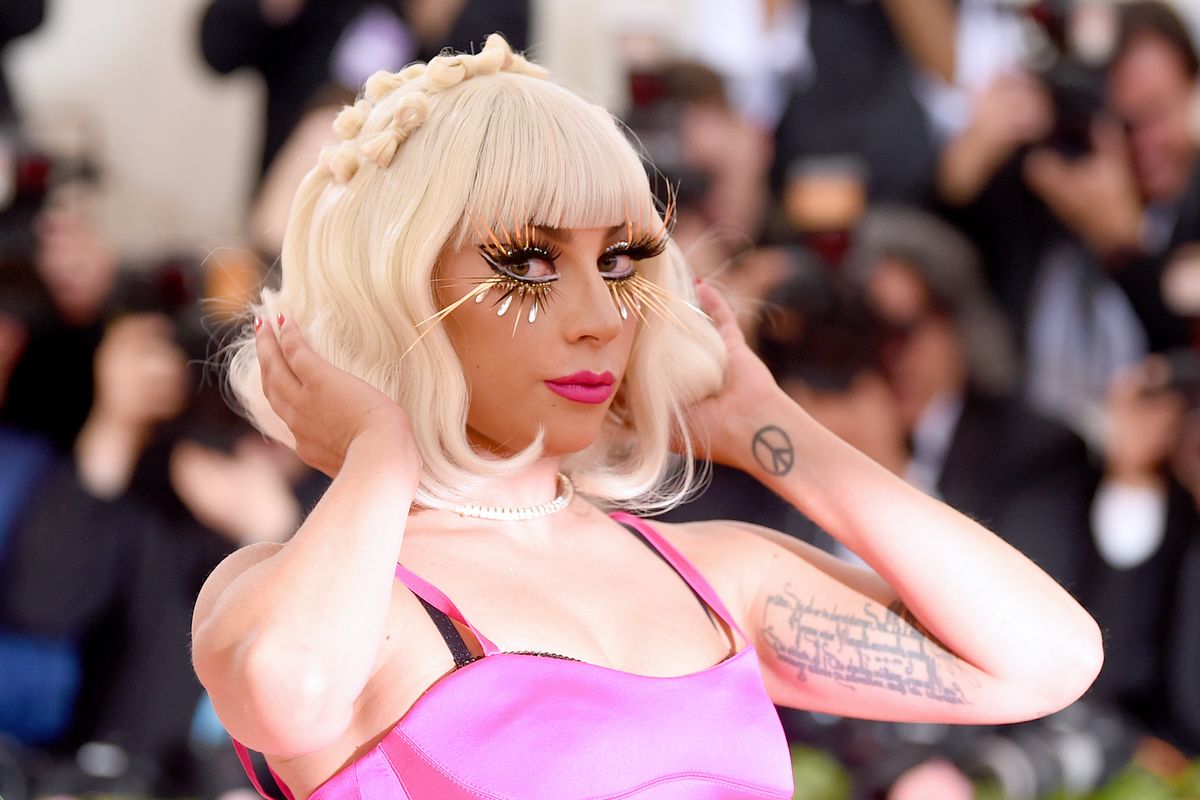 Lady Gaga May Be in the 'Little Shop of Horrors' Reboot

Less than a year after starring in the Oscar-winning A Star Is Born, Lady Gaga may be returning to the big screen sooner than you think.

According to a new report from Us Weekly, sources claim that Warner Brothers has already offered Gaga a role in their forthcoming reboot of Little Shop of Horrors.

Related | Lady Gaga Is in the Academy Now

After all, we can't think of anyone better suited for a revamp of the classic '80s rock musical that follows the story of a shy flower shopkeeper named Seymour who has the hots for his coworker, Audrey.

Tame in premise, right? Well, as fans of the tale know, Seymour soon discovers a human-eating plant (which he lovingly calls "Audrey II," ew) and eventually feeds the real Audrey's boyfriend to it. Oops!

That said, it's unclear what role Gaga was offered, but here's to hoping she says yes to whatever WB's put on the table.