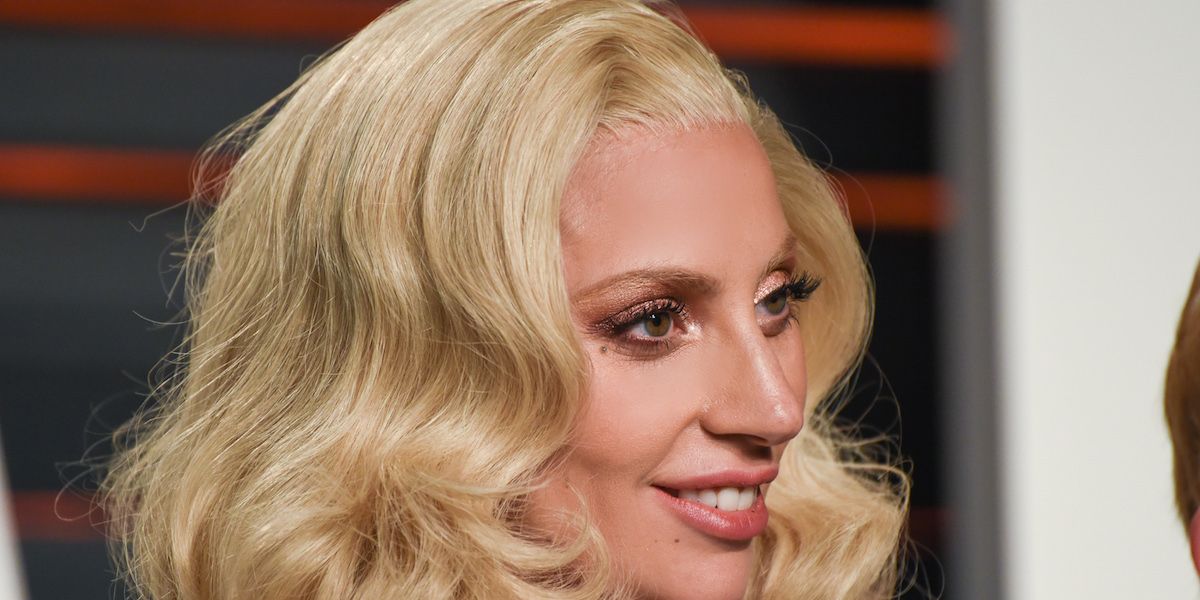 The power of Gaga compels you!

All over the world, Little Monsters are coming out in FULL force in a fantastically iconic ruse to help their Mother Monster's upcoming Mark Ronson/Tame Impala/Blood-produced single "Perfect Illusion" achieve top 40 success.

Following multiple radio stations' accouncement that they would be playing the fuck out of the new track THIS FRIDAY (September 9th), Gaga's fiercely devout disciples have organized in Little Monster forums to ensure that the song will dominate the airwaves: BY PRETENDING TO BE SOCCER MOMS.

Sources have cited one particular forum, where the brilliant ruse was hatched:

"Radio hosts hate homosexuals and stan twitters, it's a fact."

Lil' Monsters everywhere soon made-over their accounts on Twitter, going to such lengths as establishing "back stories" to these new, artificial personas--a means of "evidence" for when a given radio station seeing said tweets wouldn't suspect that a Gaga devotee is behind the inquiry.


Some of them seemed to take the assignment...a little too far.

You see? Gaga's impact is SO great, even a mild-mannered mother of four and staunch Trump supporter can't help but snappin' her fingers!

@mix961sa my homosexual nephew loves your station! He's been gabbing about some new Lady GaGa song for weeks! Y'all know anything about it??
— Deborah Parr (@DebParr58) September 6, 2016

The Monsters were not afraid to flirt with the macabre, either, establishing "Widow" soccer moms--single, and trucking through life, with a little help from Ms. Germonatta.

"My husband is dead."

Scarlett Rose is my favorite, I think:

These were the days, girls right? Miss the time when our boys played soccer together! Reunion anybody?? Miss you ❤️ pic.twitter.com/o1rVMTduTs
— Scarlett Rose 🌹 (@ScarlettRose65) September 6, 2016

A lot of them.

While the waffles baked, she tweeted with other #moms.

And nodded in solidarity with other widows...

Not before making another steaming batch of delicious waffles; boys will be boys! And they love to eat waffles.

Some stations, catching wind of this glorious scam, promised the huddled monsters that they do not need to worry about a lack of #PerfectIllusion plays...

Unclear if that's enough assurance for at least some of these fans...