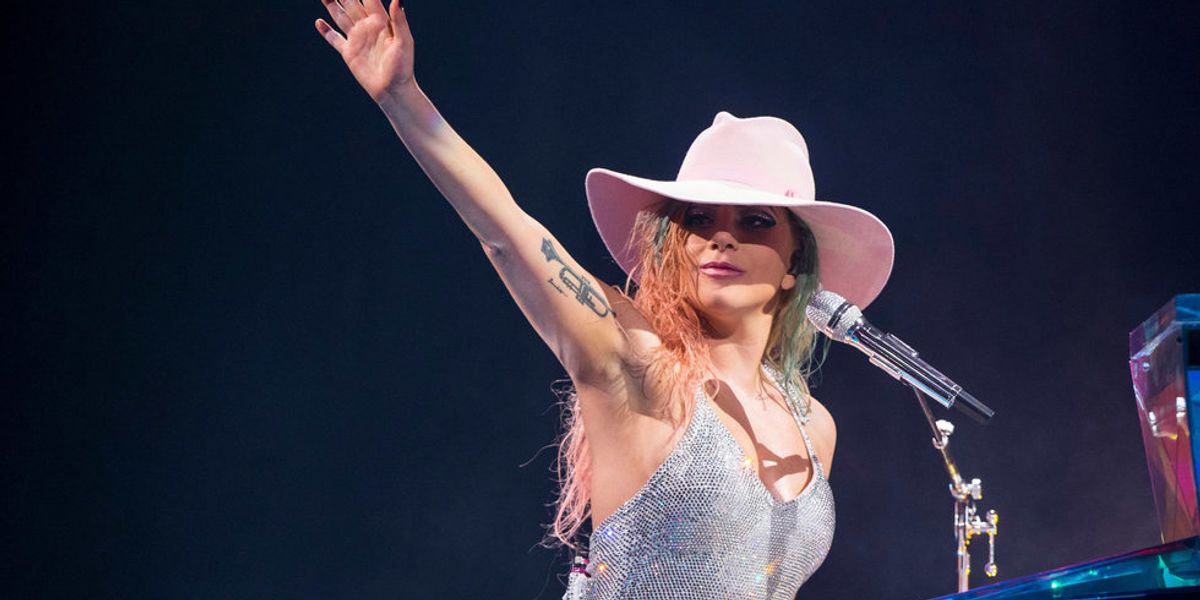 Details about Lady Gaga's Las Vegas Residency leaked today when a link for a "2 Show Bundle" appeared earlier today on Ticketmaster before being quickly taken down.

The residency appears to be a combination of two shows; "Enigma," which would likely be a retrospective of Gaga's pop hits, and a "Limited Jazz & Piano Engagement," which would be a shorter run of shows covering her standards work Tony Bennett and acoustic renditions of other songs.

So apparently according to Ticket Masters Lady Gaga's Vegas tickets are going on sale in 8 days. But what's that na… https://t.co/iGWPWeigAr
— gong (@gong)1532008621.0

The Ticketmaster page also advertised show dates for October 25th and 26th of 2019 which would be almost an entire year after the initially teased December 2018 time frame. However, it is also worth noting that the residency was originally announced as a two-year engagement so both could be true.

Related | Lady Gaga Can Kill Me with Her 10-Inch Pleasers

As to the name "Enigma," it could be a reference to a line in her song "Aura" off of ARTPOP where Gaga sings "Enigma popstar is fun," or could be something else entirely having to due with a rumored new pop album.