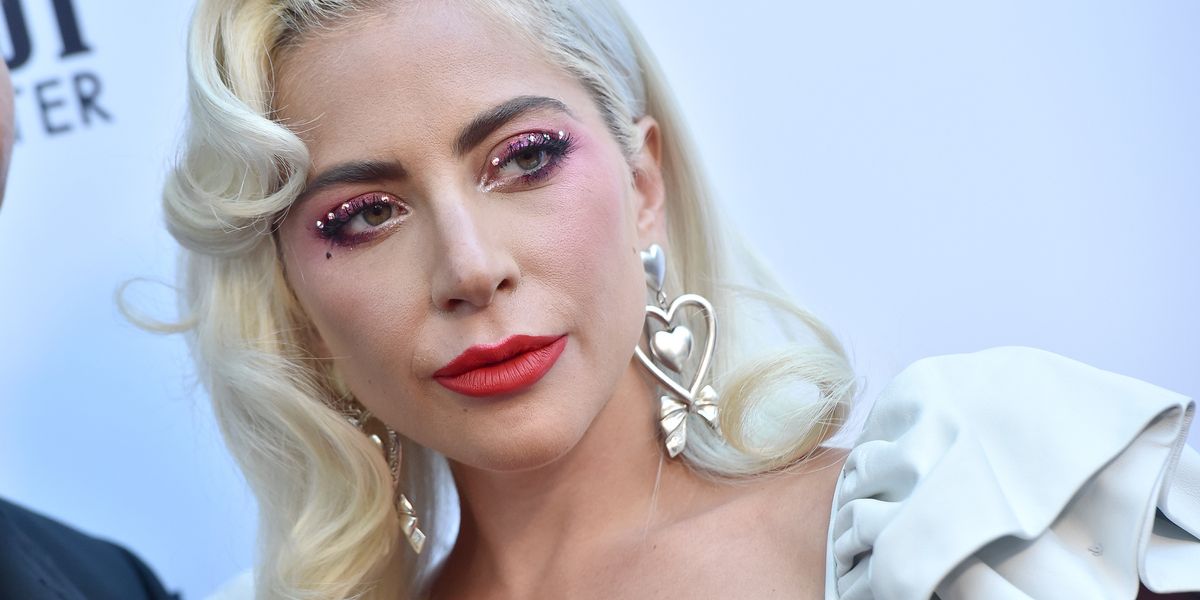 Though it's only been a month since representatives for Lady Gaga confirmed that the star had broken off her engagement with Christian Carino, the internet-at-large has already begun whispering about a potential new beau.

According to a new report from Us Weekly, an insider says that Gaga has recently "been spending a lot of time" with Avengers star Jeremy Renner and his six-year-old daughter. And while the source "doesn't believe it's romantic at this point," that hasn't stopped many in the media from speculating on a potential relationship-in-the-works.

Rumors aside, another source did previously tell People that Gaga's relationship with Carino "just didn't work out" and that "there's no long dramatic story."

That said, given that they're just "hanging out" and the actual source-in-question doesn't even think there's anything more happening, maybe it's best to temper any speculation that she's already moved on. After all, remember how we had our hearts broken over Bradley? Yeah, still not over that one either.