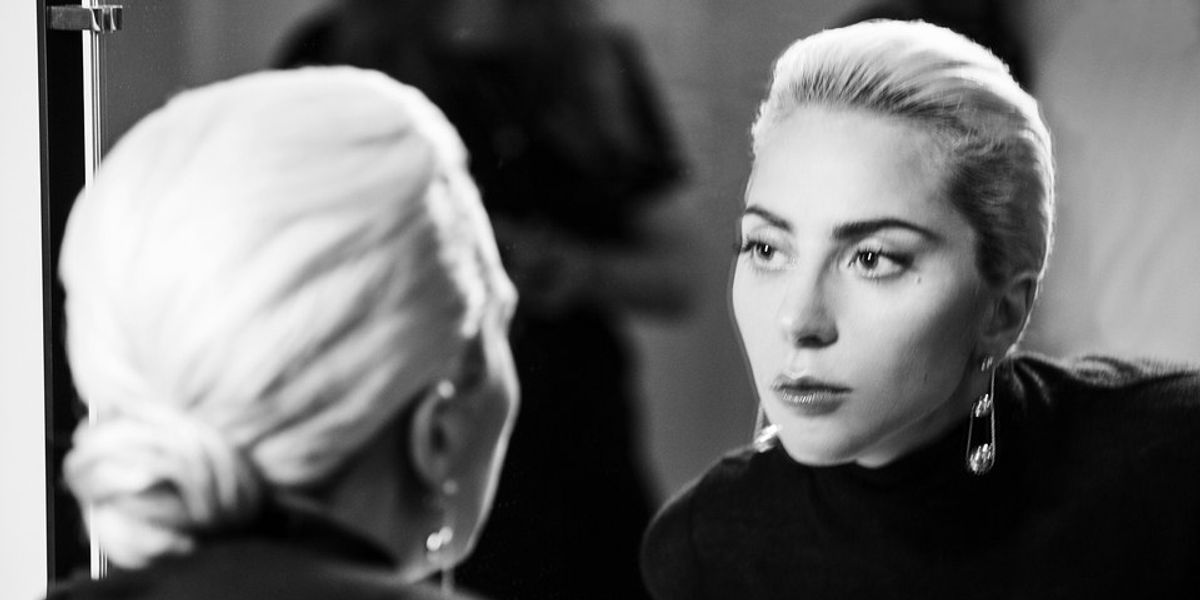 Set to debut during this year's Super Bowl Sunday-- February 5th for non football enthusiasts -- via a 60-second film, this will mark the brand's first ever Superbowl advertisement. Directed by Tiffany's in-house team alongside partner and former Vogue creative director Grace Coddington, the ad will feature an intimate portrayal of Gaga's personal journey towards self-empowerment and expression. And even if football or jewelry might not be your thing, the ad also includes some fierce footage of her French Bulldog Asia, who is no stranger to the camera.

"In New York, you're born knowing that Tiffany is the best, and that it is where the magic happens. The Brand is definitive and iconic, yet continues to push and evolve with the times," said Lady Gaga in Tiffany's press statement. "To me, Tiffany represents timeless American jewelry."

The Tiffany Hardwear collection will be available Tiffany's' website May 2nd and in-store worldwide April 28th.

Photos via by Hanna Besirevic