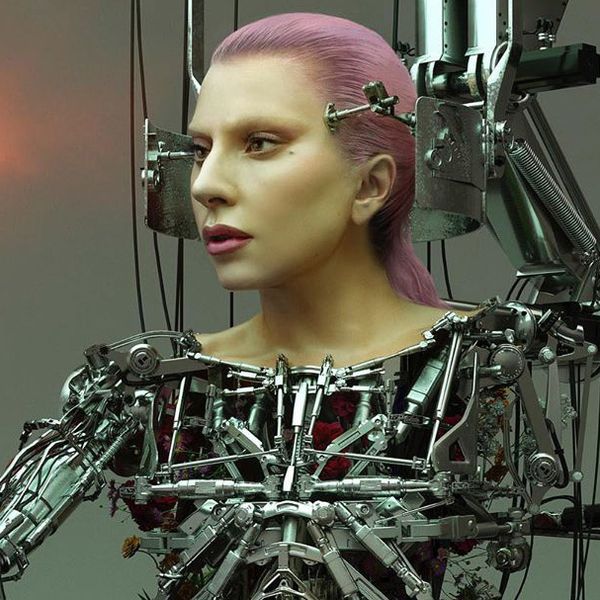 Last week, Elton John announced that he would be hosting a benefit concert to raise funds for those impacted by the ongoing coronavirus pandemic. The star-studded lineup includes Billie Eilish, H.E.R., Alicia Keys, Mariah Carey, Camila Cabello, and more. Now, Lady Gaga's joining in on the cause.

Though Gaga is postponing the release of her new album Chromatica, People reports that fans will be able to hear her sing at Sunday night's iHeart Living Room Concert for America. The magazine has also confirmed that Lizzo, Demi Lovato, Ciara and Russell Wilson are slotted to pay tribute to health care professionals and other frontliners.

The hour-long special presented by FOX is commercial-free, and is meant to encourage audiences to donate to organizations such as Feeding America and First Responders Children's Foundation. The show airs tonight at 9 PM EST, and will also be available to stream on iHeartMedia radio stations nationwide and the iHeartRadio app.

Whether Gaga will be performing any new songs from Chromatica is something fans should look out for. It's a long-shot, but we're hoping.