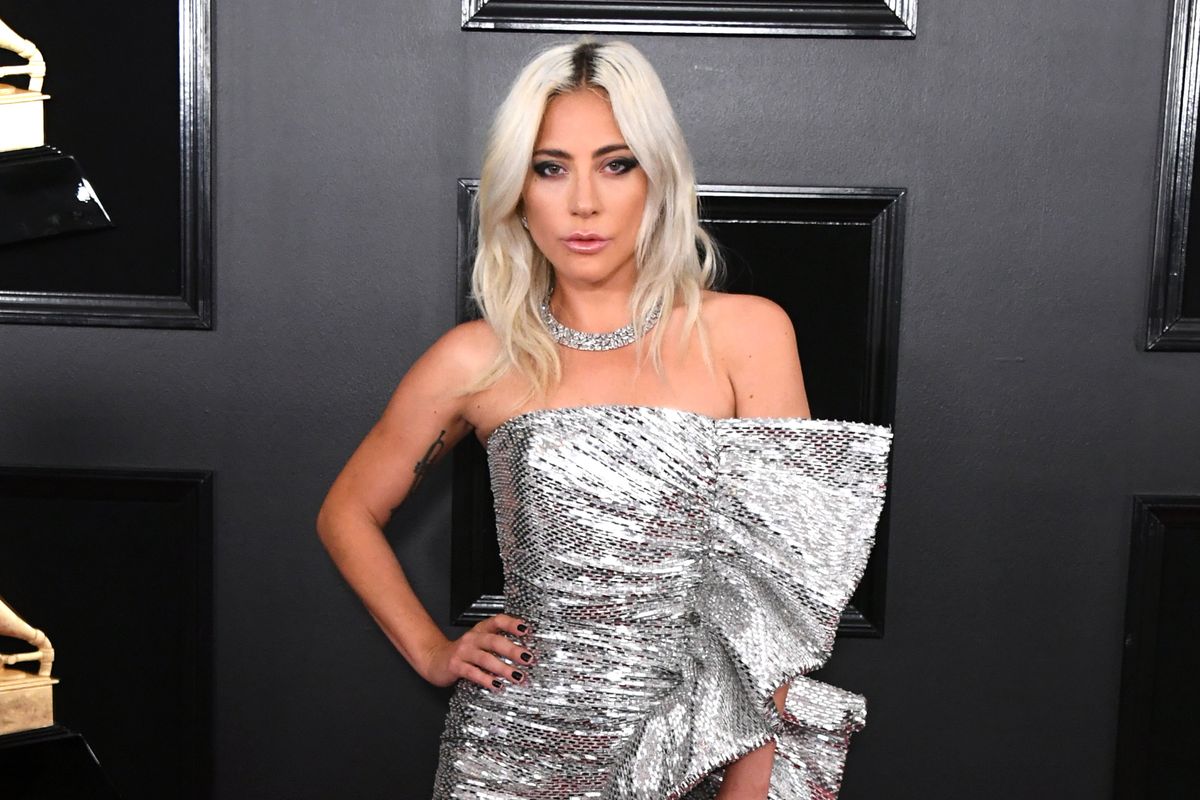 Looks like Lady Gaga is coming for her second Oscar, as she's been reportedly cast in MGM's forthcoming Gucci family crime drama.

According to The Hollywood Reporter, Gaga is currently in negotiations to star in Ridley Scott's Gucci, which is based on Sara Gay Forden's book, The House of Gucci: A Sensational Story of Murder, Madness, Glamour, and Greed.

Focused on the 1995 murder of the fashion house's former boss Maurizio Gucci, Gaga is set to star as his ex-wife Patrizia Reggiani, who was convicted of hiring a hitman to kill him after he had an affair. Per the publication, Forden's book "used the murder to delve into the complex yet dishy family history, filled with infighting, corporate intrigue, and gobs of money," and the film is expected to do the same.

"This project has long been a labor of love for both Ridley and me," producer Giannina Scott told the Hollywood Reporter. "The story is so epic, the stakes so high and the characters so richly drawn that we were determined to get it to the big screen."