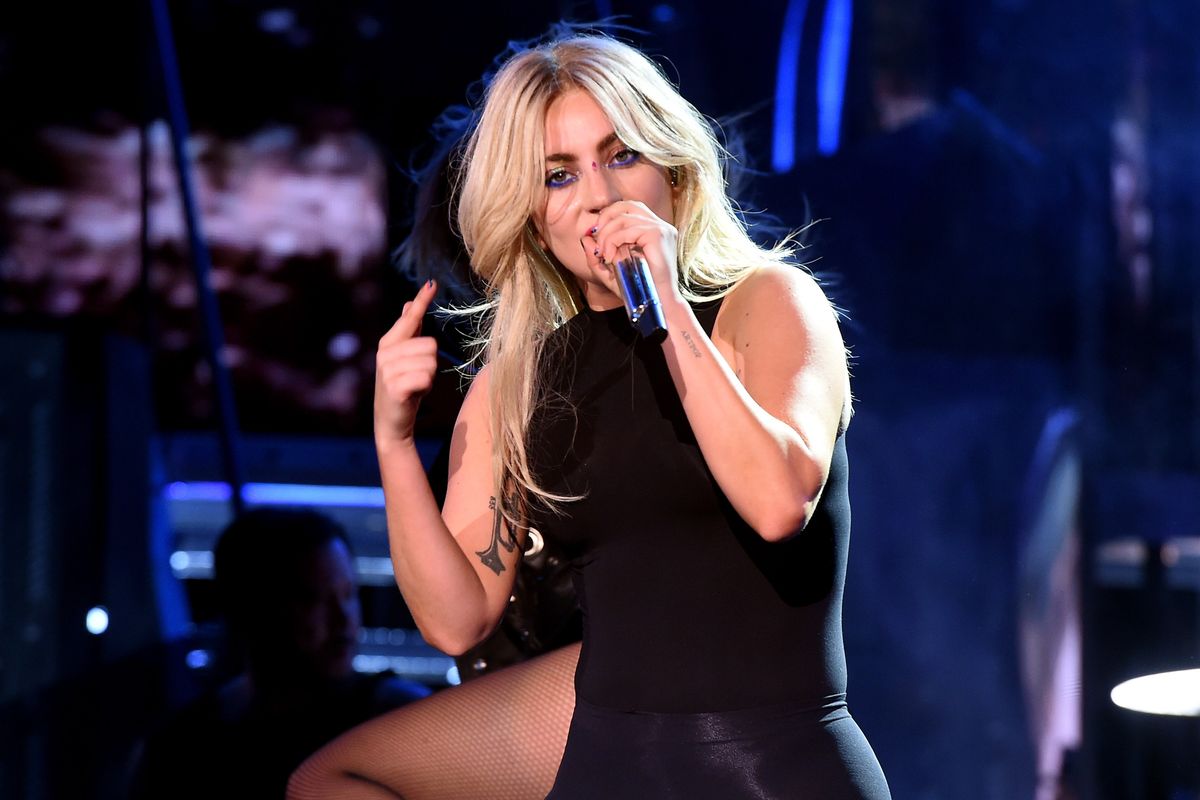 The response to Donald Trump's disturbing decision yesterday morning to ban all transgender people from serving in the military - including the thousands of trans people currently on active duty - has been vocal and swift. From trans veterans sharing their stories of bravery and service, to celebrities, advocates and politicians speaking out against the ban, Trump's controversial tweets were met with anything but silence.

One such vocal critic of the ban is long-time LGBTQ rights advocate Lady Gaga. She took to Twitter yesterday to share her thoughts with the president:

The message you have just sent has endangered the lives of people all over the United States and overseas bravely serving our nation @POTUS
— xoxo, Gaga (@ladygaga) July 26, 2017

Many of these young people are transgender & suffer daily from the exact types of social isolation & targeting ur message encourages @POTUS
— xoxo, Gaga (@ladygaga) July 26, 2017

Within the Trans Community are many also who are strong & brave. They should be able to serve if they wish. To have honor if they do @POTUS
— xoxo, Gaga (@ladygaga) July 26, 2017