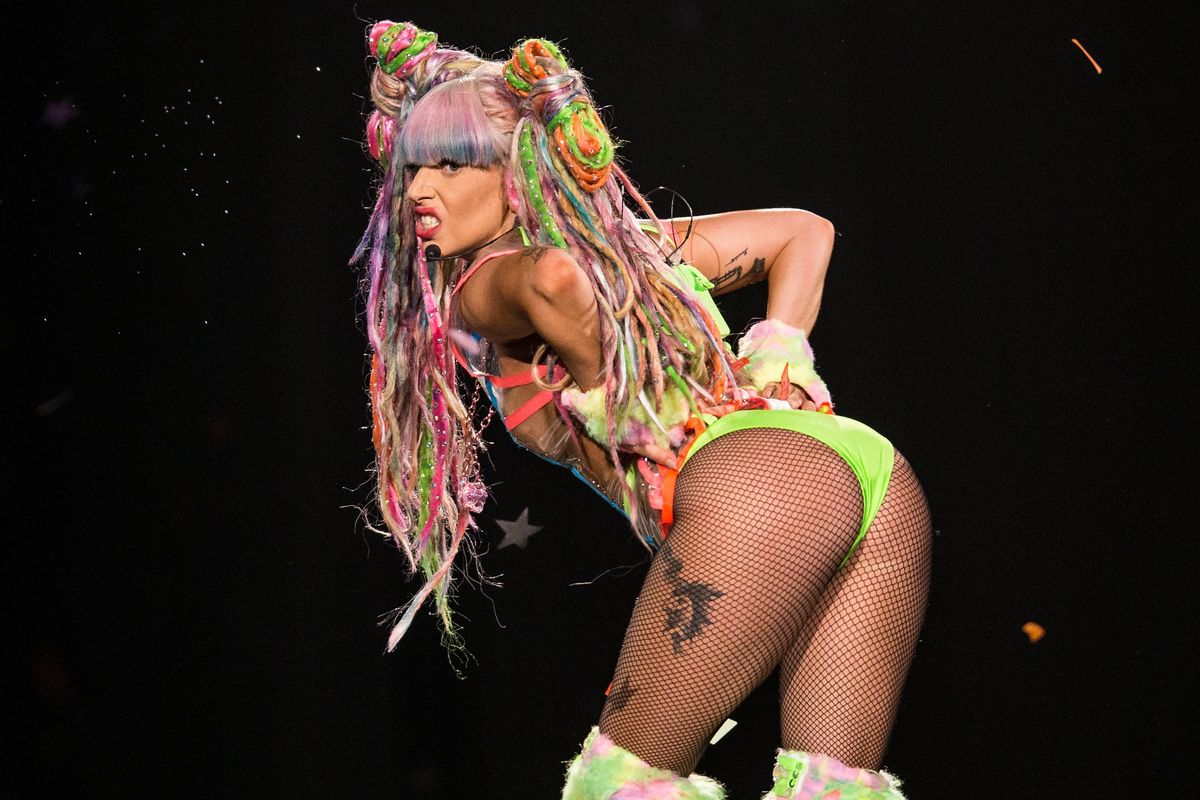 Lady Gaga used to be relatively aloof online. But an assistant must have finally given her the Twitter password, because lately she's been carving out a lovably deranged presence on the platform, with instant classics like "Fame is prison," "What's fortnight?" and "f."

Today's post is a controversial one. On the six year anniversary of ARTPOP's release, Gaga shocked Little Monsters with a savage drag of her fourth album.

ARTPOP, to be clear, is a divisive installment in Gaga's discography. Despite a massive promotional campaign (and Gaga's claims that it would be "THE ALBUM OF THE MILLENNIUM!!!!!!!!!!:)"), sadly ARTPOP arrived in 2013 as an overblown, musically confused commercial flop, doing only one fourth of Born This Way's sales. Critics compared it to Michael Jackson's Invincible and Madonna's American Life, which isn't a compliment. The album was followed by a slew of elegies for her career, like this one from Noisey, titled "Drowning, Not Waving: The Slow and Bitter End of Lady Gaga's Career."

Related | 'G.U.Y' Turns Five: When Gaga Rose From the Ashes

Naturally, Little Monsters responded to the ARTPOP backlash by deciding it was, in fact, her greatest masterpiece of all. So they're not happy right now. If Gaga was trying to make a joke about being wasted back in her 20s while recording it, the humor was absolutely lost on fans, who are furious with their mother for disowning the child they've endured extreme ridicule for cherishing all these years.

Me when Gaga says she doesn’t remember ARTPOP even though I’ve spent the last 6 years publicly stanning it. https://t.co/I7dQsugC0e
— Myles Tanzer (@Myles Tanzer)1573510661.0

This tense moment of artist-stan relations has a clear end point. Maybe just to spite Gaga, Little Monsters will probably take a leaf out of the Lamb's playbook (#JusticeForGlitter) and get ARTPOP charting again, six years later.