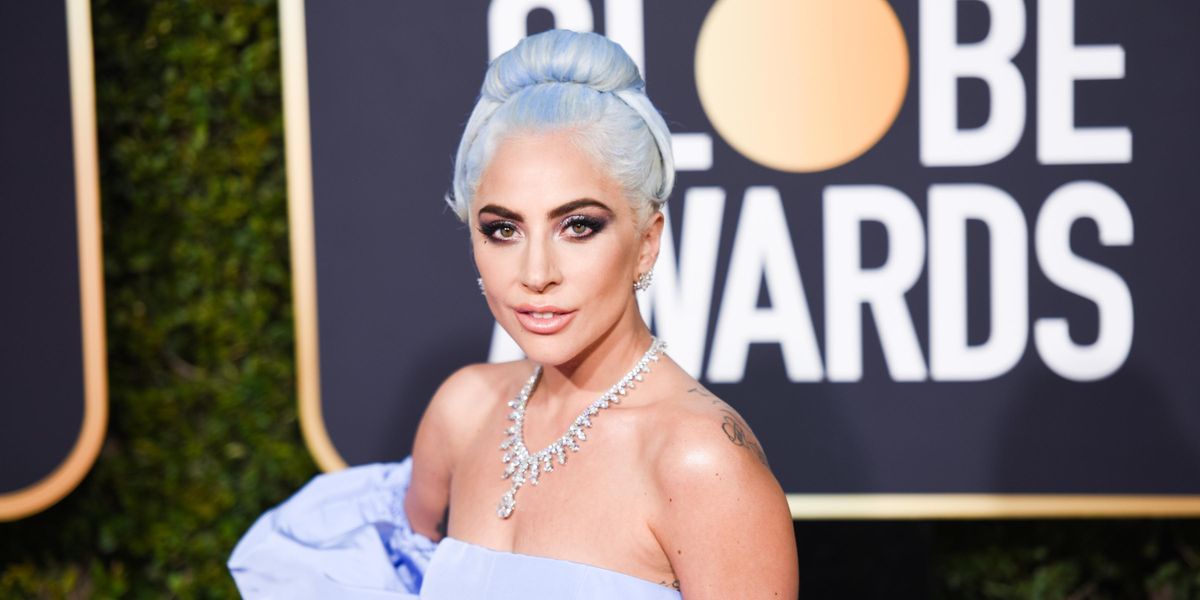 This week, Lady Gaga's dog walker was shot and two of her three French bulldogs were stolen by thieves. The third dog, Asia, was saved by dogwalker Ryan Fischer by clutching her to his chest while he was shot at. Fischer is expected to make a full recovery, and now news has come about her two dogs.

Related | Lady Gaga's Dog Walker Is Going to Be Okay

On Friday night, at around 6:00 PM, a woman brought two dogs to the LAPD's Olympic Community Police Station. And because Gaga's currently in Rome, filming a movie, her rep went over to the station and confirmed that they were actually Gustavo and Koji. Both of them were returned unharmed.

​Captain Jonathan Tippett, commanding officer of the elite Robbery-Homicide Division, said that the woman seemed to be "uninvolved and unassociated." No information has been made known about how the woman was able to find the dogs.

Gaga said that she will be awarding $500,000 to the person who returns Gustavo and Koji, no questions asked.