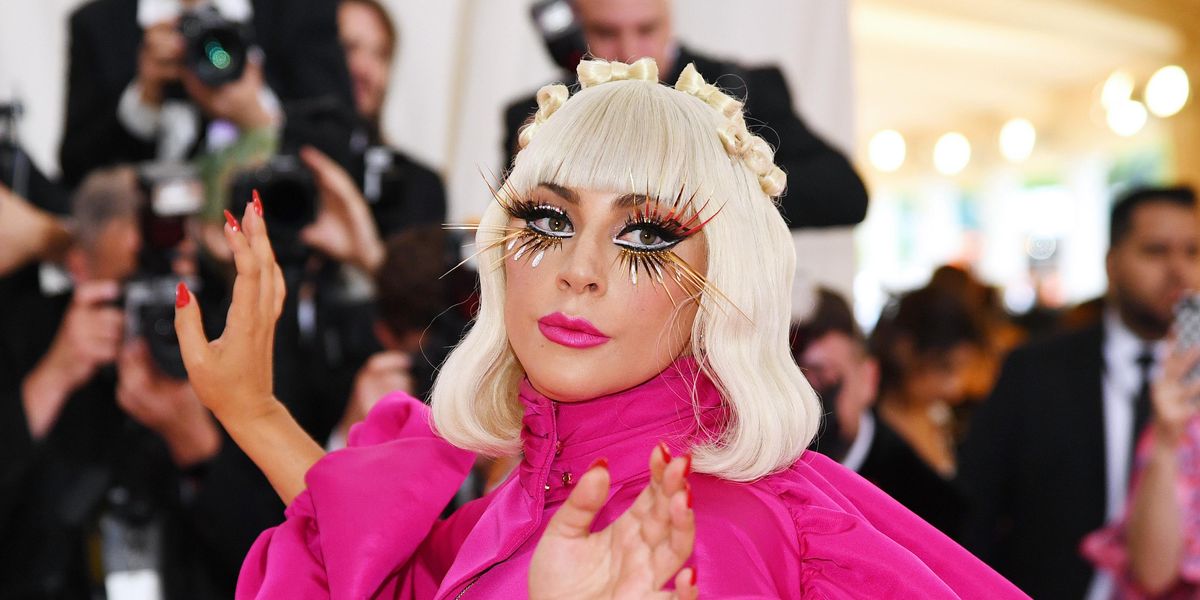 Back in February, news broke that Lady Gaga's two French bulldogs, Koji and Gustav, were stolen. And though her third dog Asia was safe, her dog walker Ryan Fischer was shot and brought to the hospital for injuries. Luckily, Fischer has recovered and the dogs were returned unharmed. Still, a lot of questions remained regarding the retrieval of Gaga's dogs, and who abducted them in the first place.

According to the Los Angeles Department's press release, it didn't seem like the attackers targeted Fischer because they knew the dogs were Lady Gaga's. The detectives think the main motivation for the shooting and robber was "the great value of the breed of dogs."

Police were able to identify four of the suspects as gang members from LA. McBride, who was the one who returned the dogs to claim the $500,000 reward, is in a relationship with Harold White who is also the father of one of the alleged dognappers Jaylin White.

All five have pleaded not guilty to the crime during their first court appearance on Thursday. However, they are all currently in custody and the judge has set bail for each of them before their next trial on May 11.