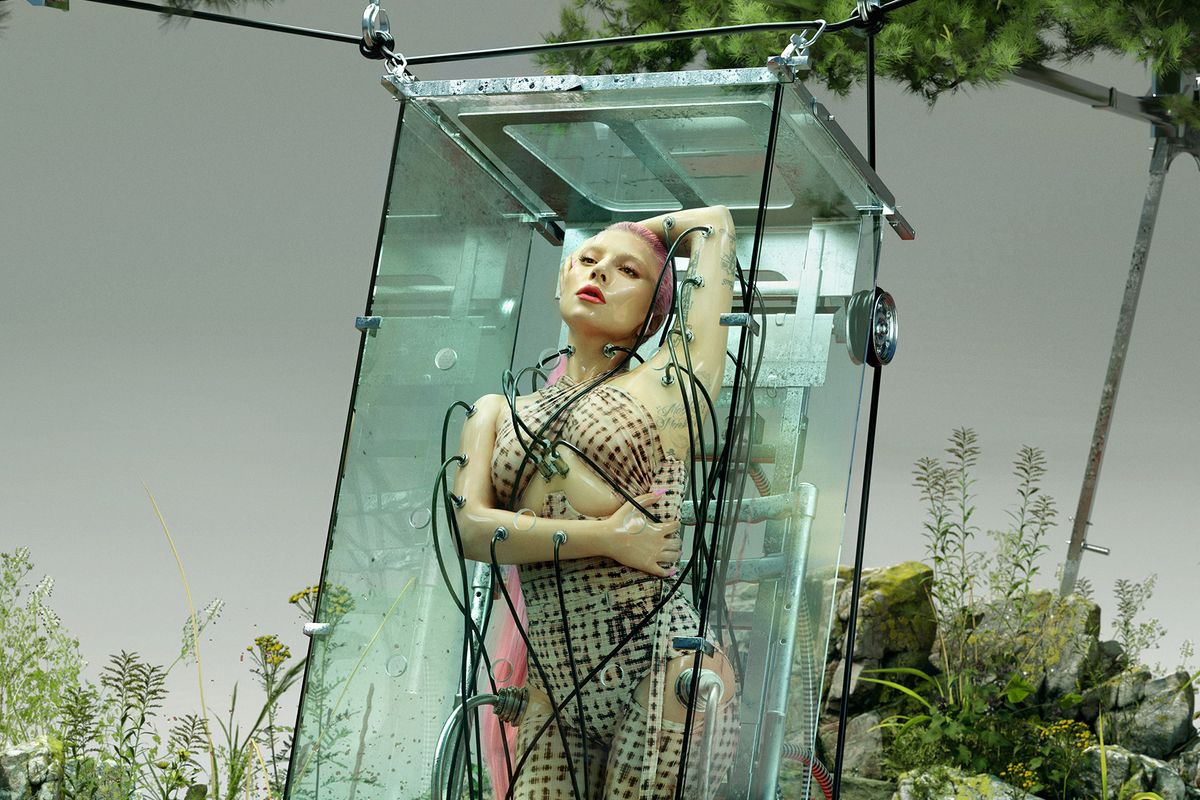 Kindness punks, our time to shine is now only a little over three weeks away. Mother Monster heard our pleas, and Lady Gaga's sixth studio album Chromatica is getting released ASAP on May 29, 2020.

When Lady Gaga put out the pulsating perfection that was "Stupid Love" back in late February of this year, the pop culture universe seemed to be at peace once again. A new era, sparkly press, swirling rumors of musical collaborations and a world tour were on their way for the Little Monsters craving a solo album from the A Star Is Born actress. Then COVID-19 hit the states and effectively put a pause on all record-related plans. Gaga postponed the initial April 10 launch date for Chromatica back in March and went to work curating the massive "Together at Home" special lineup to benefit the World Health Organization. Now, she's back in release mode.

"The journey continues. You can officially join me on #Chromatica on May 29," Gaga captioned a new promo photo on her Instagram. She appears to be dressed in a similar outfit to the hot pink and chrome ones she donned for the "Stupid Love" music video, exploring a sort of Martian expanse and looking off into the distance.

Fans immediately expressed their gratitude for the upcoming release in the singer's comments on Instagram and replies on Twitter, although some suspected the announcement was imminent considering the record's rollout thus far. Towards the end of April, Gaga announced the official tracklist for Chromatica by posting a green embossed photo of the song titles and track features, which include BLACKPINK and Ariana Grande. Target also accidentally published the tracklist early.

Lady Gaga on Instagram: “The journey continues. You can officially join me on #Chromatica on May 29. ⚔️💓”