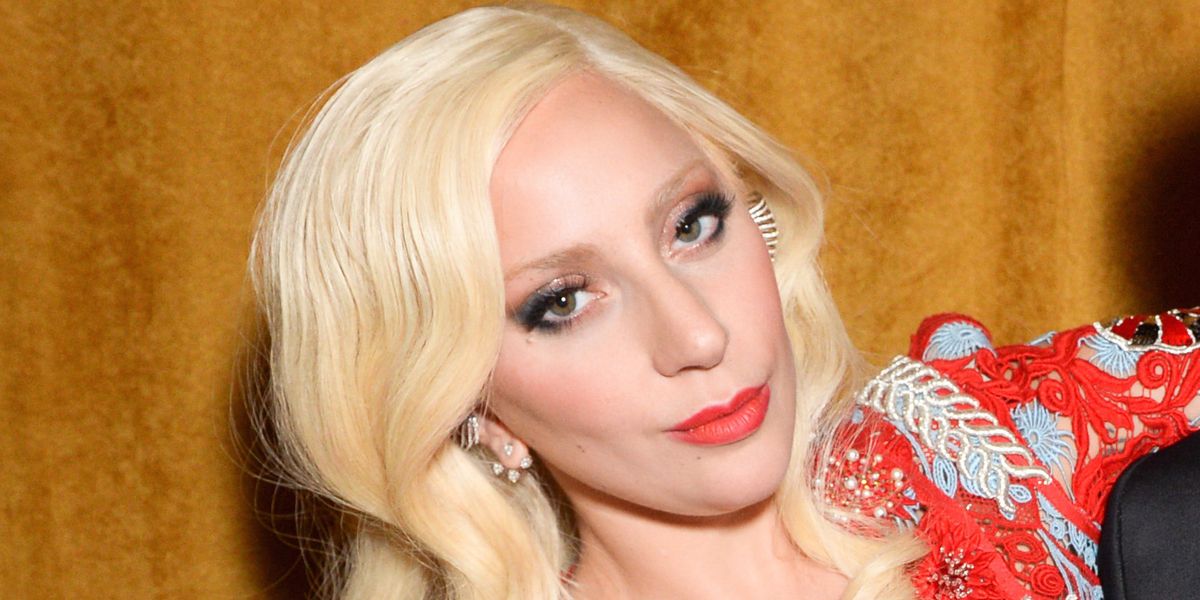 Has there ever been a quicker -- or better -- career rebirth than Lady Gaga's? I remember prancing around her ArtRave bash in Brooklyn three years ago and gagging at the lavish expenditure surrounding the promotion of her Artpop album. The artistically flamboyant diva was truly on top -- but when the album was deemed a disappointment, a chill hit her meat dress and Lady was written off by people who'd grossly underestimated her knack for reinvention, not to mention her unquenchable drive and talent.

She wasn't any more over than scrunchies, as it turned out. Coming back in 2014 with an album of Tony Bennett duets was an inspired next move -- a more cost-effective way to showcase Gaga's skills while highlighting the fact that, beneath the feathers and fussing, she really can sing. The collaboration seemed to be saying that at the core of the fabulous Gaga circus is a substantive artist who's here for the long run.

And she kept stretching and expanding her brand. Having regained credibility in the music biz, Gaga took a leap into TV last year by playing the shady Countess Elizabeth on American Horror Story: Hotel -- just the right kind of loony show to capture her surreal appeal. Reactions to her performance have ranged from ecstatic to appalled, but she won the Golden Globe for it in January and in her acceptance speech, she made appropriately grand pronouncements, like thanking "my cast" and comparing herself to Oscar winner Cher.

That turned out to be prophetic, since now it looks like Gaga will be an Oscar winner, too. She co-wrote "Till It Happens To You" (from the documentary The Hunting Ground) with Diane Warren, and though there's been controversy about just how much of the song Gaga actually wrote, she's definitely sincere about the sentiments in it, and she did a smashing version of it on the piano at the SAG Awards. (Yes, she plays piano, too. She's a musical prodigy.) The song is the frontrunner to win Best Song, making her a possible Globe/Grammy/Oscar hyphenate -- something few would have predicted in 2013.

From completely washed up, our gal has become the queen of the awards shows. Last year, she did a much touted Sound of Music medley on the Oscars. (I agreed with Stephen Sondheim that she didn't capture the spirit of that score, but she was game, as ever). Gaga's also the one they tapped to do the David Bowie tribute on the Grammy awards, since she so eagerly dabbles in the shimmery androgyny that Bowie pioneered. And she belted the National Anthem at the Super Bowl, even throwing in a few Whitney-esque R&B touches as she headed towards the climax. There's no getting away from her!

If all of that hasn't made her visible enough, Gaga is collaborating with Elton John on her next album. The Lady seems to instinctively know which music biz survivors are the best ones to hook up with and which to studiously avoid.

So I stand back in awe of this woman's career decisions and would personally love to sign with her management team, since they've helped pilot her through a tsunami of disapproval onto gales of greater glory. Savviest of all is the way the Gaga team has streamlined her look, realizing she couldn't keep trying to top herself, so she had to rethink things and be more starlet than Star Wars. Since fashion is so key to Gaga's success, it's been fun to watch her morph from cartoony outrage to sleeker chic, while maintaining her retro but futuristic sensibility. With less gimmickry on her head, Gaga is freer to explore her artistic self and keep soaring. Brava, diva.