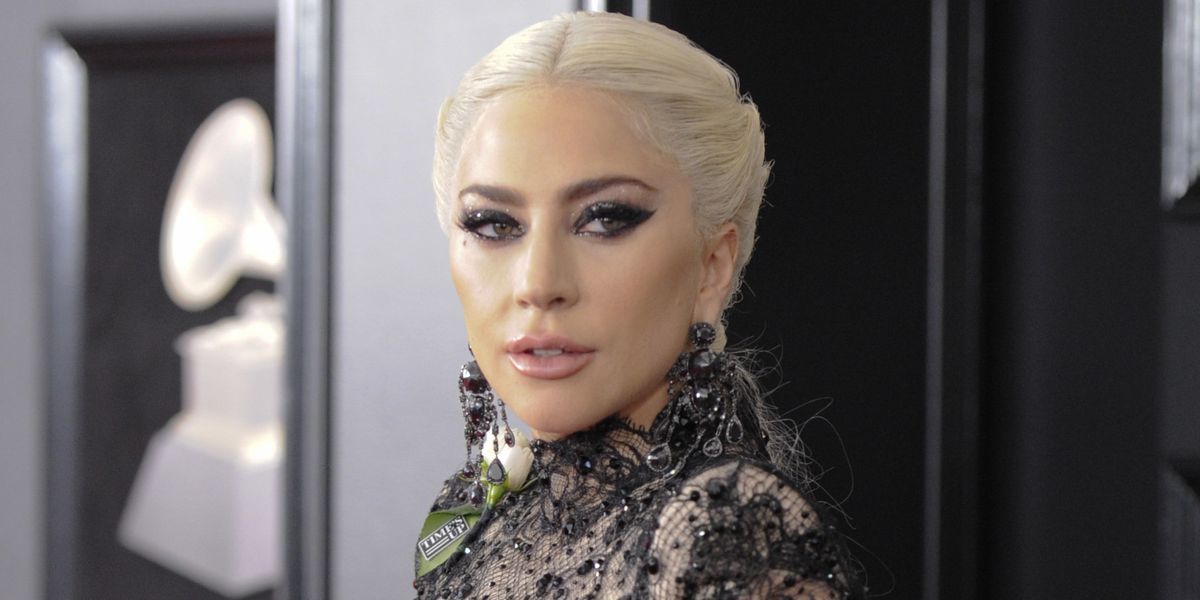 In a statement posted on social media, Lady Gaga revealed that she would have to cancel the final 10 dates of the European leg of her Joanne World Tour due to "severe pain" caused by fibromyalgia. The star said she was "devastated," but needed to put "myself and my well-being" first.

In the statement, she said the "tough decision" was made on Friday night with "strong support from her medical team." She wrote, "I'm so devastated I don't know how to describe it. All I know is that if I don't do this, I am not standing by the words or meaning of my music."

If you're in New York City, you can dance away your sorrows and show love for our divine mother at Heaven On Earth: Lady Gaga at China Chalet tonight.