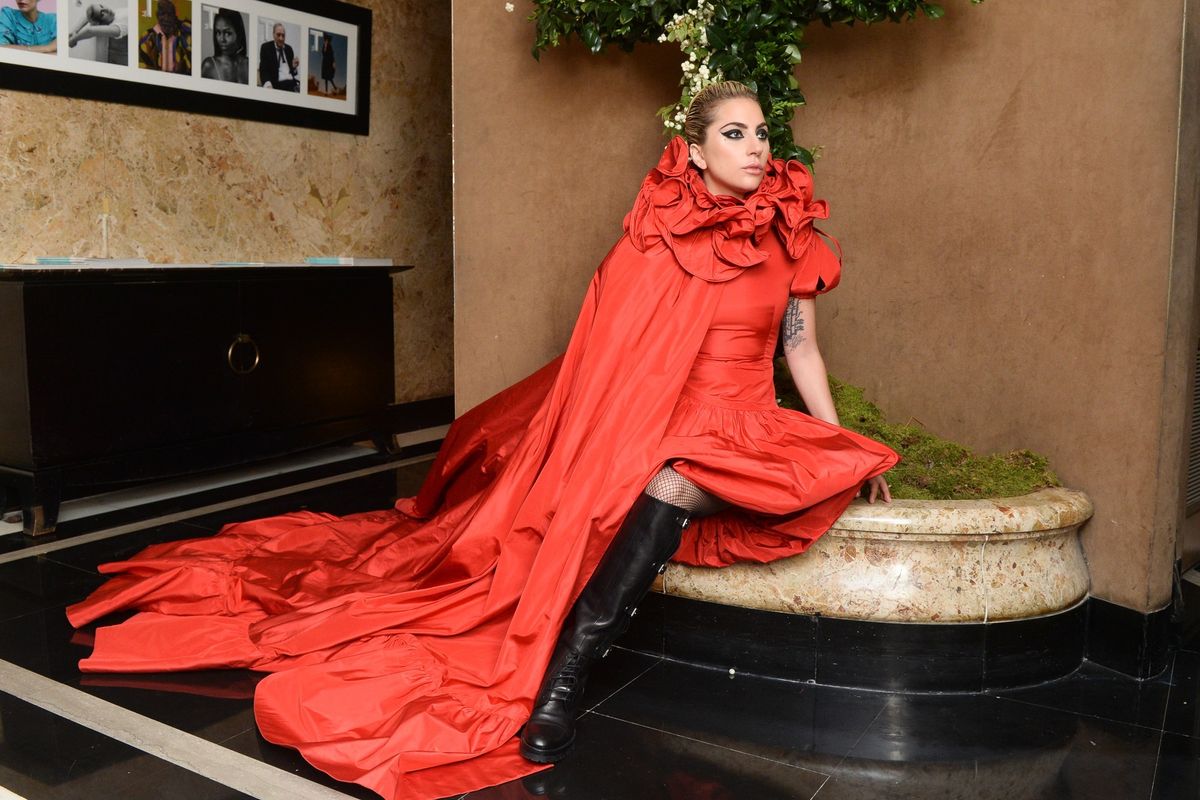 Lady Gaga Will Campaign for Hillary Tonight in North Carolina

As the election comes down to the wire, Hillary Clinton's been pulling out all the stops to try and convince the nation that she deserves to lead, from deploying our incredibly charming sitting president to cast doubt on whether a thin-skinned tweeter should have the nuclear codes, to being supported by America's true queen, Beyonce, at a campaign event in Ohio.

Now, the last night before polls open, Clinton is pulling out another big gun: Lady Gaga will be joining her at the final campaign event tonight in Raleigh, North Carolina. The Clinton family, Jon Bon Jovi, and Samantha Ronson will also be there, but let's be real--it's all about Ms. Germanotta.

Earlier today Gaga called Melania Trump out on Twitter for the hypocrisy of starting an anti-bullying campaign, and has been posting impassioned pleas for everyone to vote across her social media. She also posted an Instagram of featuring her song "Come to Mama" by way of "Subterranean Homesick Blues," flashing placards with lyrics on them--and her final placard reading "#VoteHillary."