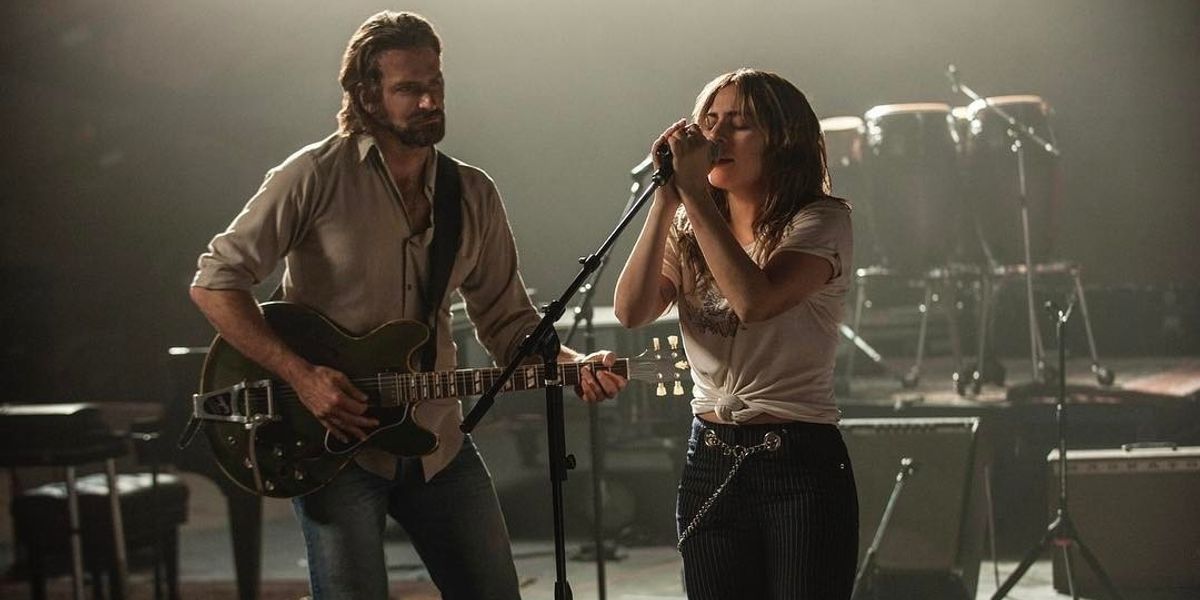 The first trailer for Bradley Cooper and Lady Gaga is the A Star Is Born remake is here, and tears are already streaming down our faces from the sheer beauty of it all.

Gaga plays Ally, a struggling performer whose career is launched when she's discovered by industry veteran Bradley Cooper. The 1976 classic of the same name starred Barbra Streisand and Kris Kristofferson as the two lovers who encounter the highs and lows of achieving fame and success.

Sam Elliott, Dave Chappelle and Andrew Dice Clay will also appear in the remake, which will be Cooper's directorial debut.

Scenes from Gaga's 2017 Coachella performance will be used in the film for shots of a country music concert. In April of last year, she posted the first look image on her Instagram, writing, "I always wanted to be an actress on the big screen. The story of A Star is Born is so special and I'm so grateful to Bradley for making my dream come true. Can't wait for you to meet Ally."

See the first full trailer for A Star Is Born below, set to hit theaters October 5: