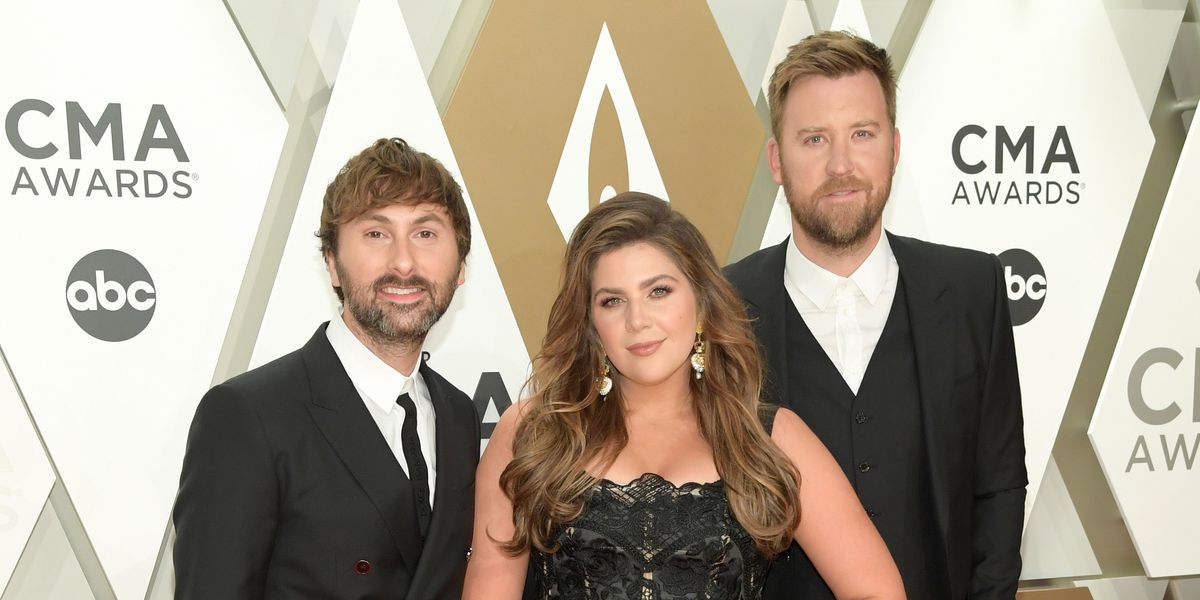 Last month, the country band formerly known as Lady Antebellum announced that they would be changing their name to Lady A in response to the movement for racial justice. However, shortly after the name change, a Black blues singer named Anita White — who has gone by the name Lady A for over two decades — spoke out about her "frustration" with the decision. And now, the band has apparently filed a lawsuit against White after conversations between the two parties broke down.

On Wednesday, Billboard reported that attorneys for the band filed a suit asking a Nashville court to reaffirm their rights to their trademarked "Lady A" name, which they claim doesn't infringe on White's alleged trademark rights.

According to the group, their case stems from White's "attempt to enforce purported trademarks rights in a mark that Plaintiffs have held for more than a decade." They also said that the singer never previously challenged their application to register the name "Lady A" for their "recorded, downloadable, and streaming music, and videos" over "a trademark we have held for many years."

"Today we are sad to share that our sincere hope to join together with Anita White in unity and common purpose has ended," the band wrote in a statement. "She and her team have demanded a $10 million payment, so reluctantly we have come to the conclusion that we need to ask a court to affirm our right to continue to use the name Lady A, a trademark we have held for many years."

Despite the suit, the band went on to say that they have "never even entertained the idea that she shouldn't also be able to use the name Lady A, and never will—today's action doesn't change that."

"We're disappointed that we won't be able to work together with Anita for that greater purpose. We're still committed to educating ourselves, our children and doing our part to fight for the racial justice so desperately needed in our country and around the world," they said, before adding, "We hope Anita and the advisers she is now listening to will change their minds about their approach. We can do so much more together than in this dispute."

They are not seeking monetary damages.

In an interview with Vulture, White said she backed out of their potential collaboration after being sent a contract that "had no substance," as it only outlined plans for the two groups to "coexist and that they would use their best efforts to assist me on social-media platforms."

"But what does that mean? I had suggested on the Zoom call that they go by the Band Lady A, or Lady A the Band, and I could be Lady A the Artist, but they didn't want to do that," she said, before explaining that she's previously been unable to verify that her name was Lady A on streaming services.

White also went on to say that she requested the $10 million payment so she could donate half of it to organizations supporting independent Black artists.

"I was quiet for two weeks because I was trying to believe that it was going to be okay and that they would realize that it would be easier to just change their name, or pay me for my name," White said. "Five million dollars is nothing, and I'm actually worth more than that, regardless of what they think. But here we go again with another white person trying to take something from a Black person, even though they say they're trying to help. If you want to be an advocate or an ally, you help those who you're oppressing. And that might require you to give up something because I am not going to be erased."