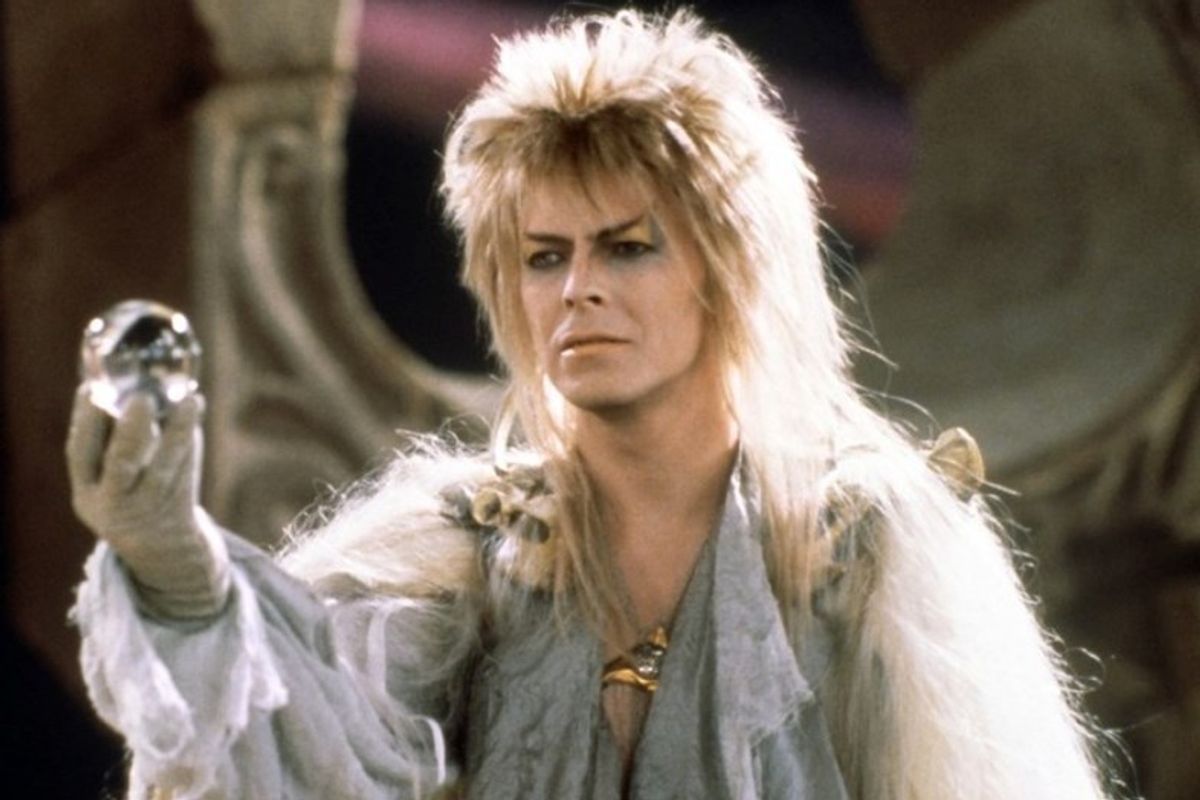 For its 30th anniversary, Labyrinth is getting a re-release to honor not only its pure existence, but the late David Bowie aka Jareth the Goblin King. The special edition will include bonus content honoring the late music icon alongside never before seen photographs of the star.

USA Today reported that the 1986 fantasy film is poised to hit theaters nationwide once again on September 11 and September 14, giving children of our current generation a chance to experience the wonder that is Bowie and Labyrinth.

If you miss seeing Labyrinth in theaters, the DVD/Blu-ray versions of the film will include a ton of exclusive footage including a making-of documentary by designer Brian Froud, behind-the-scenes photos, a Q&A hosted by MythBusters' Adam Savage, plus Jennifer Connelly will be the one paying tribute to Bowie in this re-release.

All in all, it seems like a good year to rewatch Labyrinth in all its glory.