L.A welcomed international burlesque queen Dita von Teese for her first public Los Angeles performance in two years, in honor of the Cointreau Teese, a violet-infused cocktail of Teese’s own design. The night of burlesque was held at the Avalon in Hollywood and attended by a bevy of celebrities including Carmen Electra, Wilmer Valderrama, Solange Knowles, Margaret Cho and Perez Hilton, who all professed their love of everything Dita. The incomparable performer and star of the night (who truly looks as if she was cryogenically frozen at some 1930’s cocktail party and dropped off here to thaw in a mystifying land of Twitter and boyfriend jeans) was joined by a slew of world-class dancers such as Gregg Romeo, Mayte, Ava Garter, Raja and Selene Luna. The evening was hosted by effervescent emcee Murray Hill, who followed up every spectacular performance with a stunned “Holyyyyyyyyyy shit!," adroitly echoing all of our inner monologues. Afterwards, it was off to Bardot for the after-party and a night of dancing with hardcore Dita-ettes and newly minted Dita-convertees (myself included). So glam! 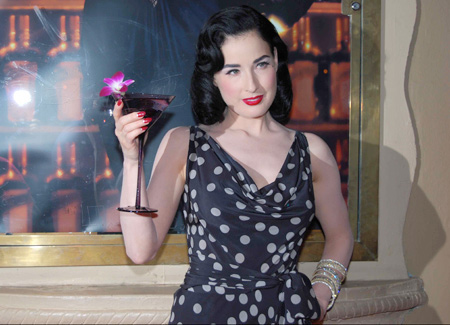 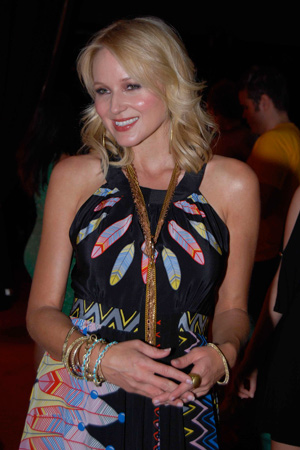 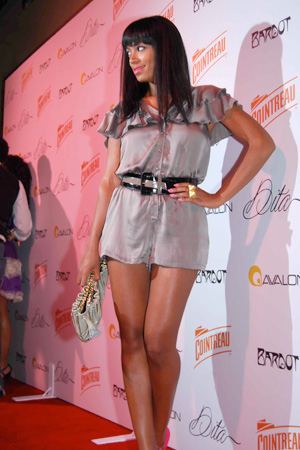 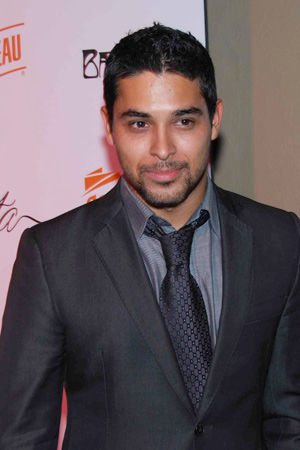 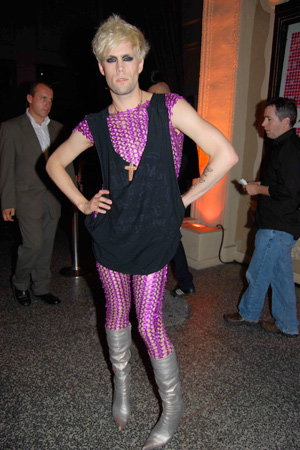 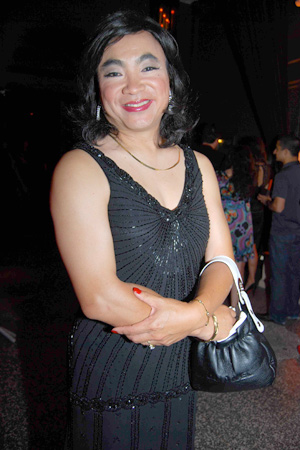 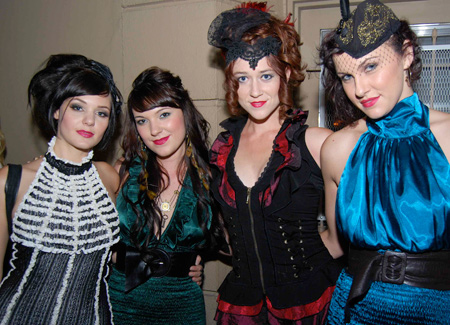 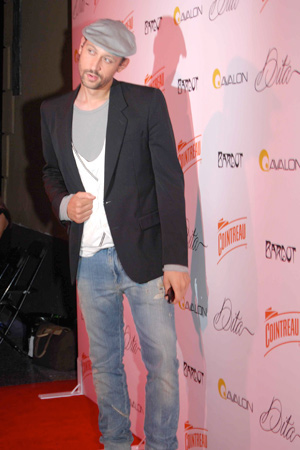 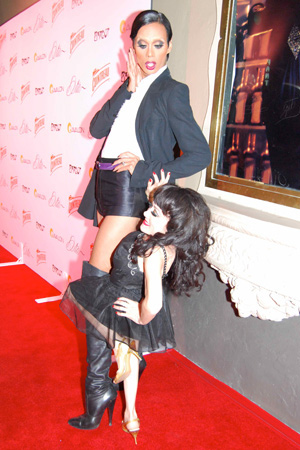 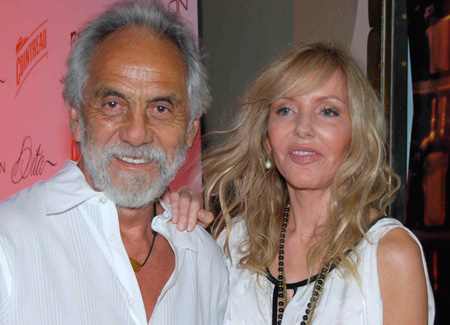 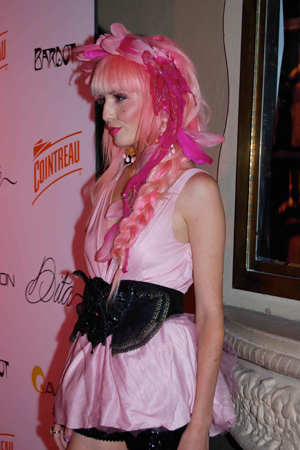 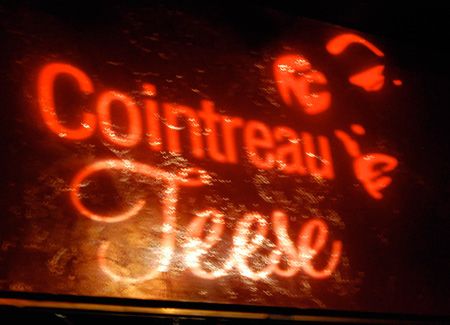 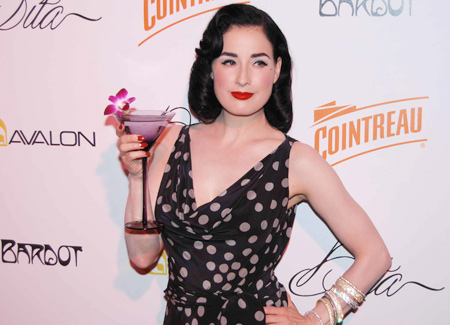 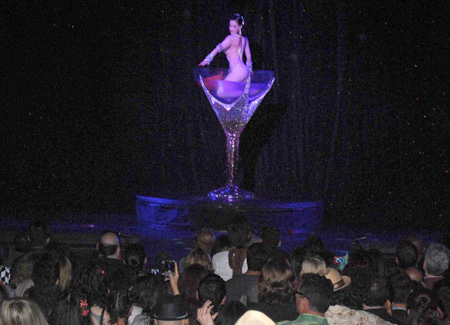