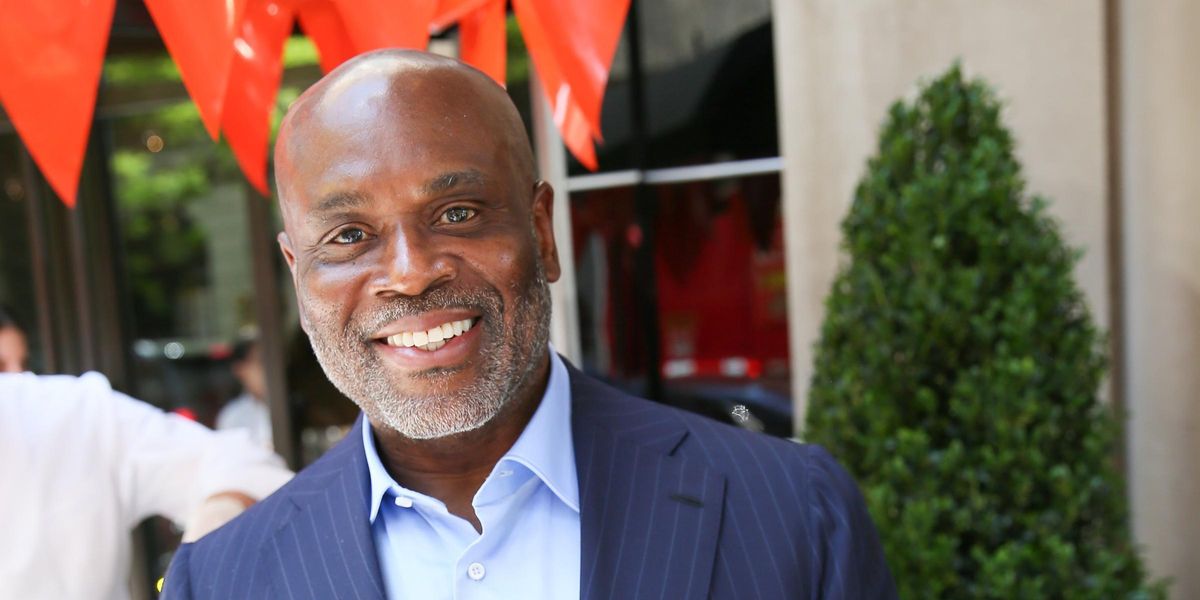 L.A. Reid is out at Epic Records after six years as chairman and CEO, Billboard reports.

The announcement comes a few weeks after Rob Stringer, former Columbia Records chief, took over as CEO of Sony, which owns Epic. So far no reason has been given for Reid's departure and Sony has declined to comment.

Reid has had a successful long-term career as a label executive, co-founding LaFace Records in the late 1980s with Kenneth "Babyface" Edmonds which produced such hits as Ushers's 2004 Confessions and boasted legendary signees like OutKast, Toni Braxton and TLC.

Reid then went on to Island Def Jam where he worked with Rihanna, Kanye West, Justin Bieber and Mariah Carey before joining Epic as the CEO. He's had a successful run with Epic, improving the label's hip hop roster by signing artists like Travis Scott, Future, DJ Khaled, Busta Rhymes, Rick Ross, French Montana and a Tribe Called Quest's reunion. He also brought Mariah Carey and Fifth Harmony to the label. Epic also has the number one song on the Hot 100 right now, with DJ Khaled's "I'm The One" featuring Chance the Rapper, Lil Wayne, Justin Bieber and Quavo.