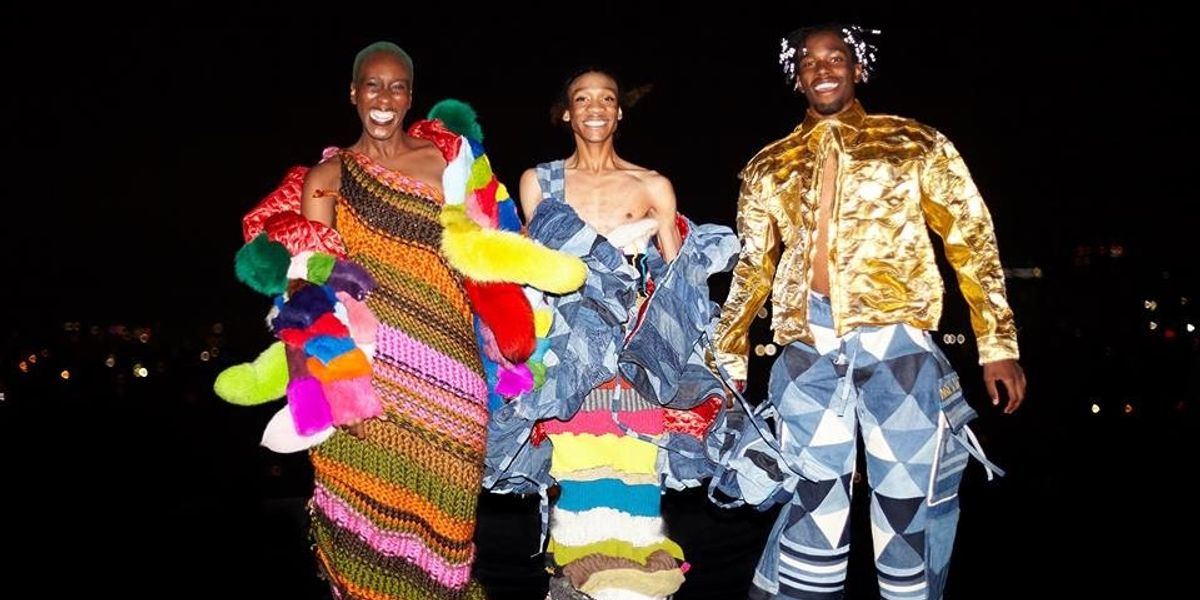 Somehow it's already Friday, which means it's time to rise from that holiday food coma, pull yourself off the couch, and figure out where you're partying on the last night of the year. Yeah, the traffic sucks extra hard, your Uber Pool is a little too lit, the club is rammed with amateurs, yada yada yada. We've all heard the reasons against going out on New Year's Eve a million times, and to be fair, most of them are true.

But this is also one of like, four nights a year that everyone in LA leaves the house — and that's special. For real, nothing can compare to when this city's diverse denizens hit the streets en masse. Plus, stomping out the burning dumpster fire of 2017 by ringing in the promises of a new year (hello, legal weed) in a collective ritual of champagne toasts, ball drops, and synchronized makeout sessions is all you could hope for.

So drop that remote, text the cutie you met at the Standard last weekend, and use this New Year's Eve party guide as a roadmap to avoiding massive ticketed events, costumes-required situations, and clubs plugging VIP open bars for "Hollywood elites," because honestly, all of that shit's kind of a cheesy scam.

Instead, here are places where the crowd will be cute and the dancefloor sweaty, sorted by the kind of vibe you can expect. From hedonistic warehouse raves to cozy LGBTQ hangouts, there are five ways to make sure your New Year's Eve doesn't blow.

The party: NO SESSO Presents: Significant Other

"Bringing awareness and light to people of color, particularly to trans women of color, is such an important element of what we do," LA designer Pierre Davis told i-D about about their genderless fashion label No Sesso. This year, the label is teaming up with local music collective Significant Other for a night of cacophonous club sounds — headlined by the zaddy of underground chaos himself, Total Freedom.

The vibe: Hot Euros and disco gays popping Dom on a hotel roof

The venue: The Standard

The Standard is going all out, stacking three rooms across multiple floors with several generations of buzzy DJs from all over the world — including Brodinski, a brooding techno producer associated with the French Ed Banger scene of the 2000s; David Morales, a New York City house music OG from the '90s; and Masha, a rising local LGBTQ club queen. It's a glam hotel party on New Year's Eve. If there was ever a time to flex on bottle service, this is it.

The vibe: Cute club hang with the queer fam

The party: Pictureplane @ The Lash

The venue: The Lash

Downtown club The Lash kind of feels like hanging out in your friend's living room — a friend who happens to know half the city's fiercest queer club kids, and doesn't mind if the place gets a little trashed sometimes. Brooklyn's resident alien synth jammer, Pictureplane, will perform a live set against a 3D visual installation by Cloaking, with a bevy of other DJs on support duties. Pro tip: sneak into the VIP room and befriend the Barbie-faced drag queen. You won't regret it.

The vibe: Mini-festival with maximum ratchetness

The venue: The MacArthur

Minimal Effort's annual blowout is basically a multi-stage music festival packed into one night. This year, the party returns to the opulently cavernous venue The MacArthur, and will have both indoor and outdoor areas hosting stalwarts of the American dance music scene — with Detroit's Jimmy Edgar, Pittsburgh's DJ Three, and San Francisco's Justin Martin pulverizing your senses with a cocktail of trap, EDM, and house. Not for the faint-hearted.

The party: Lights Down Low

The venue says "TBA" but let's not kid ourselves — this rave is probably going down in the kind of gritty warehouse that invites questionable decisions and unchecked hedonism until way past breakfast time. Come here when all the other parties are long over, but you're still hungry for more. Last one standing gets an electrolyte shot and all the weed you can smoke.

Splash Photo via No Sesso