So I was invited by my dear friend Thomas Lauderdale to play the triangle (I kid you not) with his band Pink Martini for three nights this week at the Hollywood Bowl in Los Angeles. So here I am in L.A. I am actually staying at a really, really cute newish little hotel in West Hollywood called The Chamberlain. As it was Emmy weekend and I was really fried from Fashion Week, I wanted to stay somewhere quiet and was recommended this little discreet hotel which is located on a residential street above Santa Monica Boulevard. The building used to be an apartment house and the designer (aesthetically in the Kelly Wearstler school) made it cute and comfy -- especially the very Palm-Beach-looking little restaurant off the lobby.

On arriving, I hosted a fabulously fun dinner for the band nearby on the patio of my new friend, the chef Kerry Simon's (see him above, sandwiched by a cotton-candy-eating Lauderdale and Forbes!) chic L.A. digs (called SIMON/LA) at the Sofitel Hotel in Hollywood. Lots of old friends were there, such as Paige Powell, who came with her dear friend Nick Rhodes ( of Duran Duran), who had just flown in on Larry Gogosian's private jet (so L.A.). I love Nick (see photo below with Paige). He's a sweetie.

Thomas Lauderdale and China Forbes (Pink Martini's lead pianist and singer) held court with the guests including Jeremy Scott (below on my lap), Ann Magnuson, designer Magda Berliner, Greybull's Roman Alonso, Johnny Dynell (also in town to sing with the band), and my NEW FAVORITE PEOPLE: Cameron Silver and his partner Jeff Snyder. Now as most of you probably already know, Cameron Silver, among a thousand other things, is the brilliant man behind that amazing vintage couture shop called Decades. I LOVE THIS GUY. He's fantabulous. I have always wanted to meet him and so I invited him to the dinner and sure enough I found out why I always wanted to meet him (and I was right) -- he's a great guy and now my new favorite person! Here are some photos: 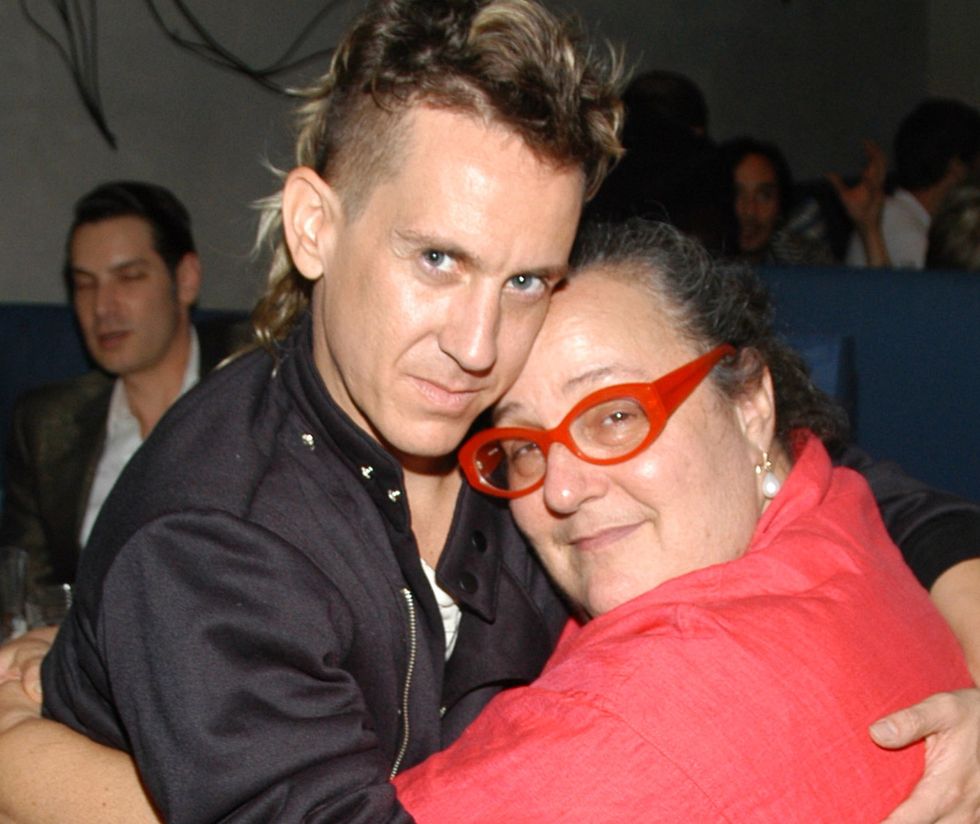 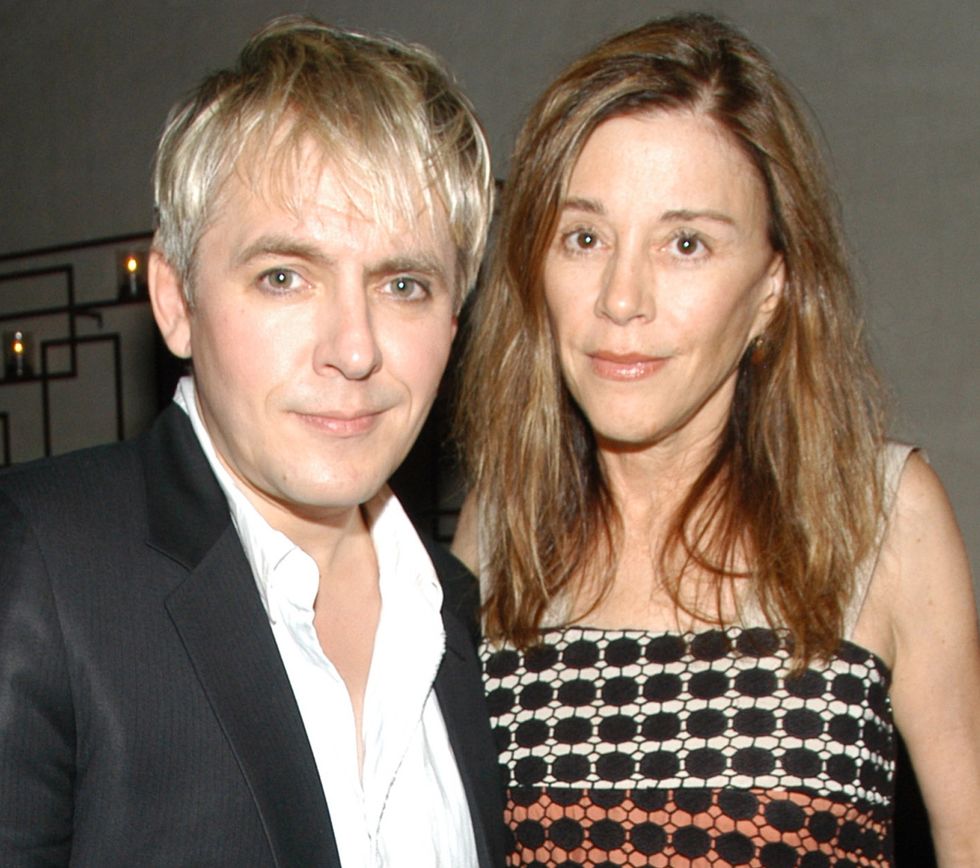