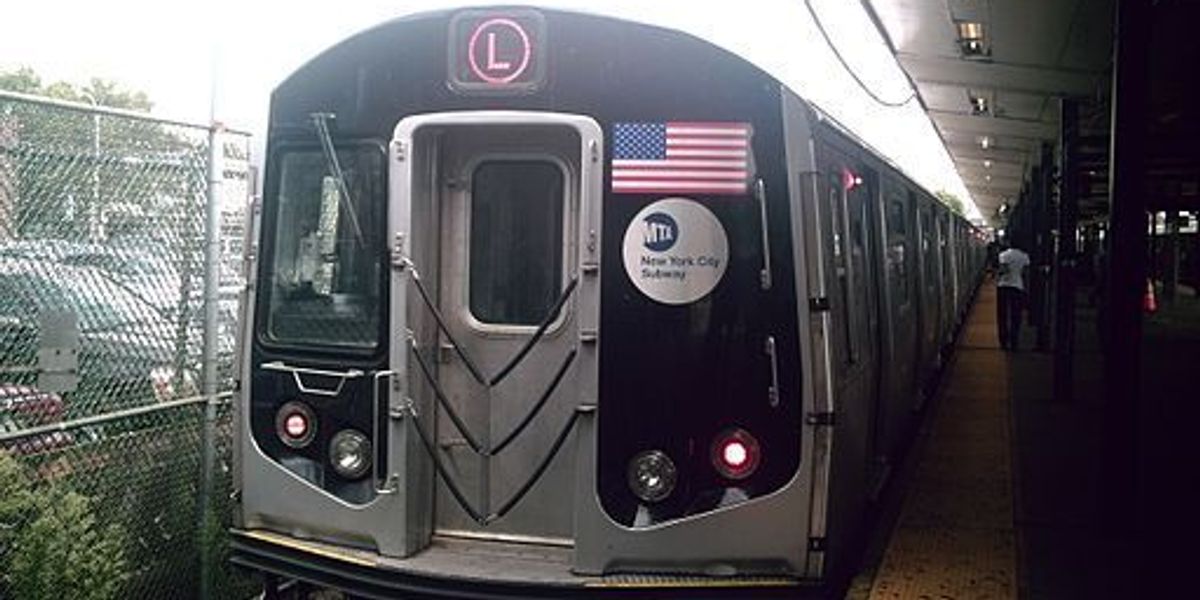 Hipsters Prepare, the L Train Is Officially Shutting Down

Rumors have been circulating for a long time that the L train, the central artery of North Brooklyn, shuttling roughly 225,000 commuters per day across the East River, was in line for a shutdown. Well, the rumors are now reality: The L train will be completely offline for 18 months, starting in January 2019.

Over the past few months, after news leaked that the line's tunnel under the river would need extensive repairs for damage caused during superstorm Sandy in 2012, the MTA and the entire population of northern Brooklyn have been debating what the best of two terrible options was. The first: Shut down the line completely and do all the work in one go. The other: Shut down the line partially for three years, and do the work while running one track at a time.

In a statement released today, the MTA announced their choice for the 18-month closure, saying that it was favored heavily in comments, messages, and meetings with community boards, as well as "the best construction option and offered the least amount of pain to customers for the shortest period of time."

On the plus side, there could be some benefits to cutting off Williamsburg and Bushwick from the wider world (or, well, Manhattan. All those bright young things inspired by Girls might find their dreams of being Hannah Horvath don't mesh with taking the bus. Maybe this will knock Brooklyn down the list of incredibly expensive places to rent. Or all the urban farmers and artisanal craftsmen can create their own self-sufficient hipster commune.