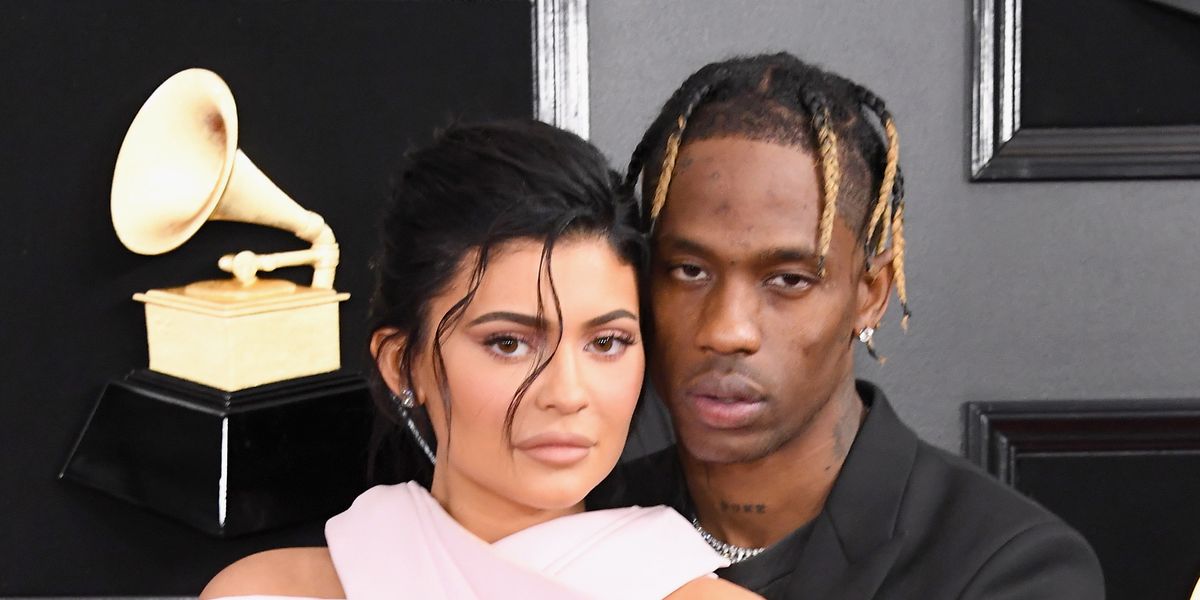 Something's Going on With Kylie Jenner and Travis Scott

Kylie Jenner is having a rollercoaster year so far. Highs have included launching yet more bestselling Kylie Cosmetics products and officially becoming the world's youngest-ever "self made" billionaire. Also, presumably, posing for PAPER. But the lows have been just as extreme — she very publicly fell out with her longtime best friend Jordyn Woods, and now her relationship with Travis Scott is reportedly also on the rocks.

Jenner and Scott, father of Stormi, have seemed solid up until recently. Jenner went on the road for several Astroworld tour dates, creating some cute YouTube content in the process. In January, she told PAPER that marriage is in the cards. There was that viral photo of Scott hooking up with a random woman, but it turned out to be a hoax. The couple attended the Grammys together last month, and threw an extravagant rich person birthday party for Stormi featuring carnival rides and pop-up merch stalls.

According to TMZ, though, all is not well in Calabasas. Scott and Jenner have hit a rough patch. Jenner reportedly confronted her boyfriend about cheating rumors earlier this month, just as the Jordyn Woods scandal was breaking; Scott is said to have canceled an Astroworld tour spot in New York to fly home and be with his girlfriend and child in Los Angeles, trying to make amends. Jenner was then spotted having dinner with friends, Scott nowhere to be seen.

Now there's yet another report about Kylie flying solo instead of spending time with her partner. TMZ claims they haven't hung out together publicly since the cheating accusations — Jenner supposedly found "cellphone evidence" of Scott being unfaithful — and she was spotted having another telling "dinner with friends" in Los Angeles last night.

Kylie ✨ on Instagram: “My Friends: Let’s Have A Chill Night Me:”

Travis, meanwhile, is keeping up appearances. He's been shouting out his "wifey" during Astroworld tour dates, and even wore a hoodie with her face on it. It is hard to imagine anyone being stupid enough to cheat on Kylie Jenner, but stranger things have definitely happened in the Kardashian universe.