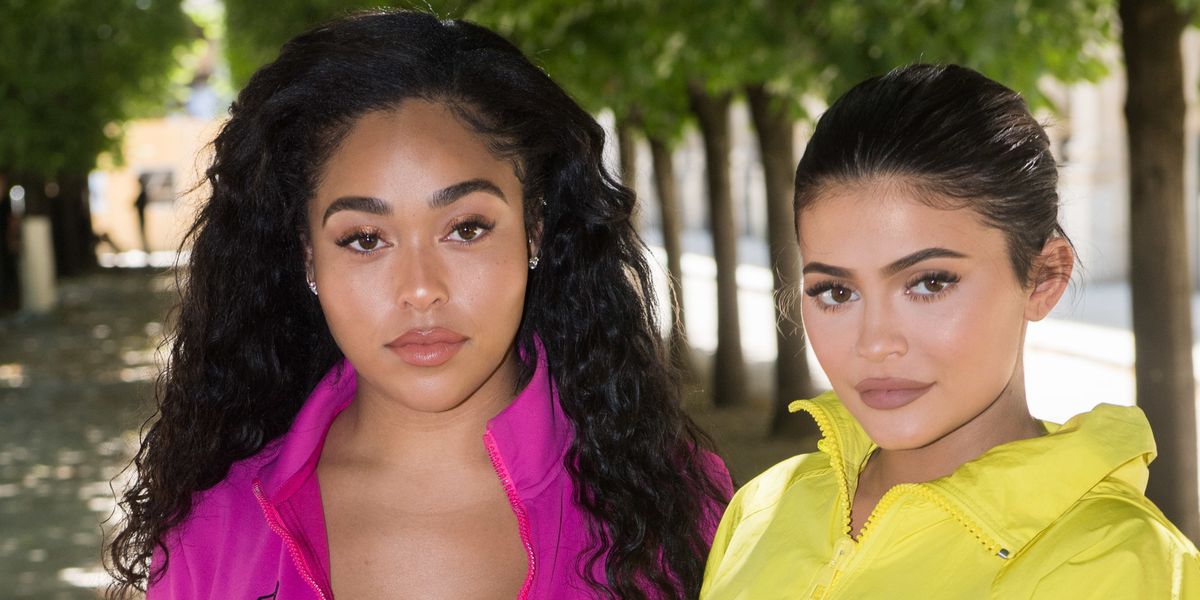 This year's biggest celebrity news story broke over a month ago, and we're still reeling. Jordyn Woods, BFF of Kylie Jenner and one of very few non-blood relatives to be welcomed into the Kardashian inner sanctum, allegedly hooked up with Khloé Kardashian's boyfriend Tristan Thompson during a late night house party in Los Angeles. There was fallout between Khloé and Jordyn, sure, but the bigger story was Woods' dramatic friendship breakup with Kylie. She moved out of Jenner's Calabasas guest house, and Kylie Cosmetics immediately slashed the price of their collaborative "Jordy" Velvet Liquid Lipstick Lip Kit. The timing seemed too perfect to be coincidental, right?

Wrong. At least according to a New York Times profile published over the weekend, which examines in detail numerous Kardashian-Jenner business interests. Kylie told the Times she didn't even know that the Jordy kit had been discounted at first, and that she "called an employee as soon as she heard." She alleged the kit had actually already been put on sale a few weeks earlier, and that such a petty move "is just not my character." Woods is supposedly aware that Jenner wasn't personally responsible for the product being put on sale.

Woods is currently making beauty marketing moves of her own these days: after gaining more than a million new Instagram followers since news of her alleged hook up with Thompson broke, she's signed several lucrative new business deals that make use of her newly elevated social media platform. She's also continuing to work with Eylure, the false eyelash brand lucky enough to time its collaboration announcement perfectly with TMZ's breaking story. (Never forget the iconic and understated line Woods delivered at the launch party, after being slut shamed by an entire nation: "It's been real.")

If you were hoping to bag a collector's item, unfortunately the discounted "Jordy" Lip Kit is sold out. A re-stock seems unlikely, given the circumstances.