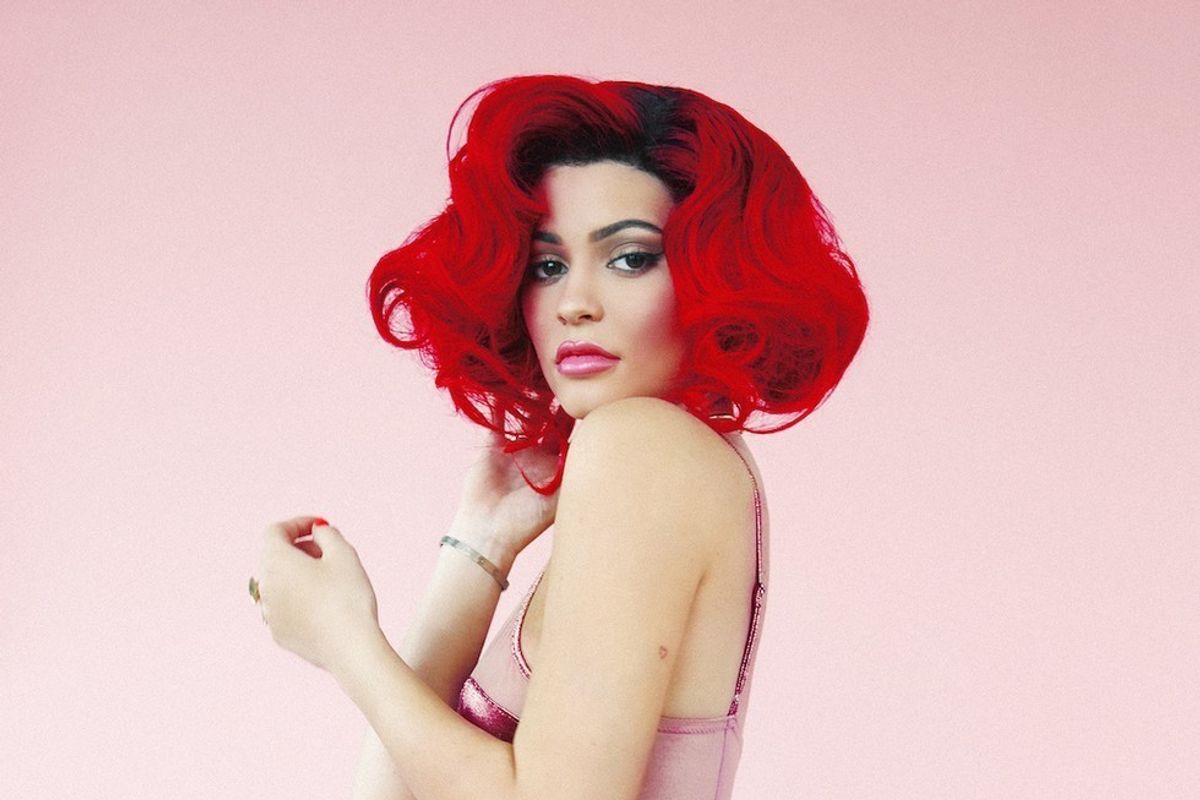 A look into some of Kylie's close music ties and relationships

Rumors have been swirling that Kylie's been canoodling with Canadian-born rapper, singer and producer PartyNextDoor. Now that she no longer fucks with Tyga, the coast is clear to creep with a new potential beau. While circumstances regarding Kyga's breakup are mysterious at best, what's obvious is that Kylie and PND are up to something. He even sang Kylie a little piano diddy on Snapchat ("Kylie, oh Kylie"). It's love?

PND makes sense as Kylie's new paramour -- for one thing, like Tyga, his relationships with women prior to Kylie seemed born out of tumult and internet gossip. Back in March, he was accused of contributing to r&b star Kehlani's suicide attempt when he suggested on Instagram that she was cheating on her boyfriend with him -- Kehalni, however, would later credit him with saving her life.

But why the thing for rappers?

For starters, Kylie fancies herself a bit of a tastemaker ( who can forget the many starry-eyed references to her impeccable tumblr by her older sisters on Keeping Up with the Kardashians). And she's put on for her fair share of artists, many of which are in her friend group.

Here are a few of her associations.

Justine Skye is a former cool Tumblr kid turned pop singer. Kylie (and sister Kendall) are both featured in the video for this underrated bop.

"Beautiful Day" is a happy, catchy song that features Kylie's auto-tuned laughter. Just some "in-the-stu with the homies" goodness.

Minnesota residents Spooky Black and Allan Kingdom popped off online with a couple viral underground bangers. This put them on Kylie's radar, who then started following them on social media, and sharing their music. And the rest is Internet history.