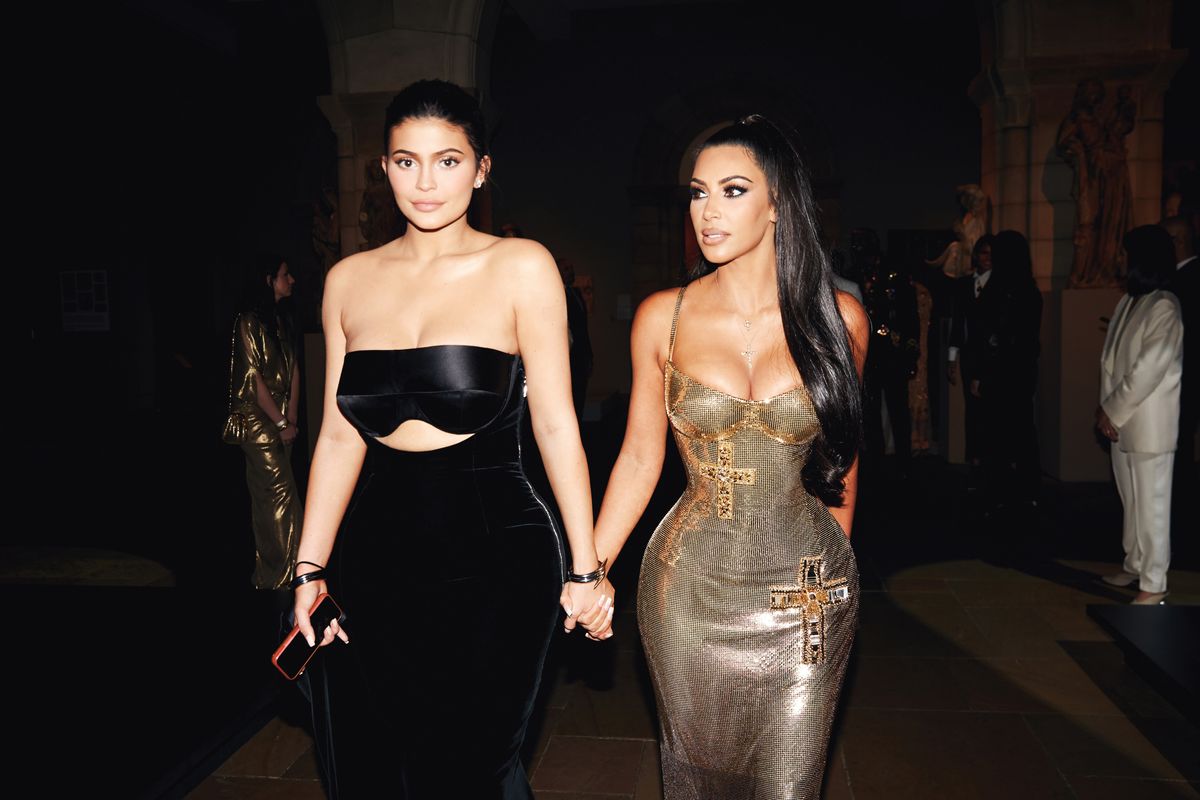 "The spike we're seeing in searches for Kylie right now following the Playboy news is insane," a spokesperson told the publication. "It's around where Kim's searches were following her Paper mag shoot in 2014."

In fact, it turns out that searches for Jenner have undergone a 661 percent spike in one day. And if that's not power, then I don't know what is.