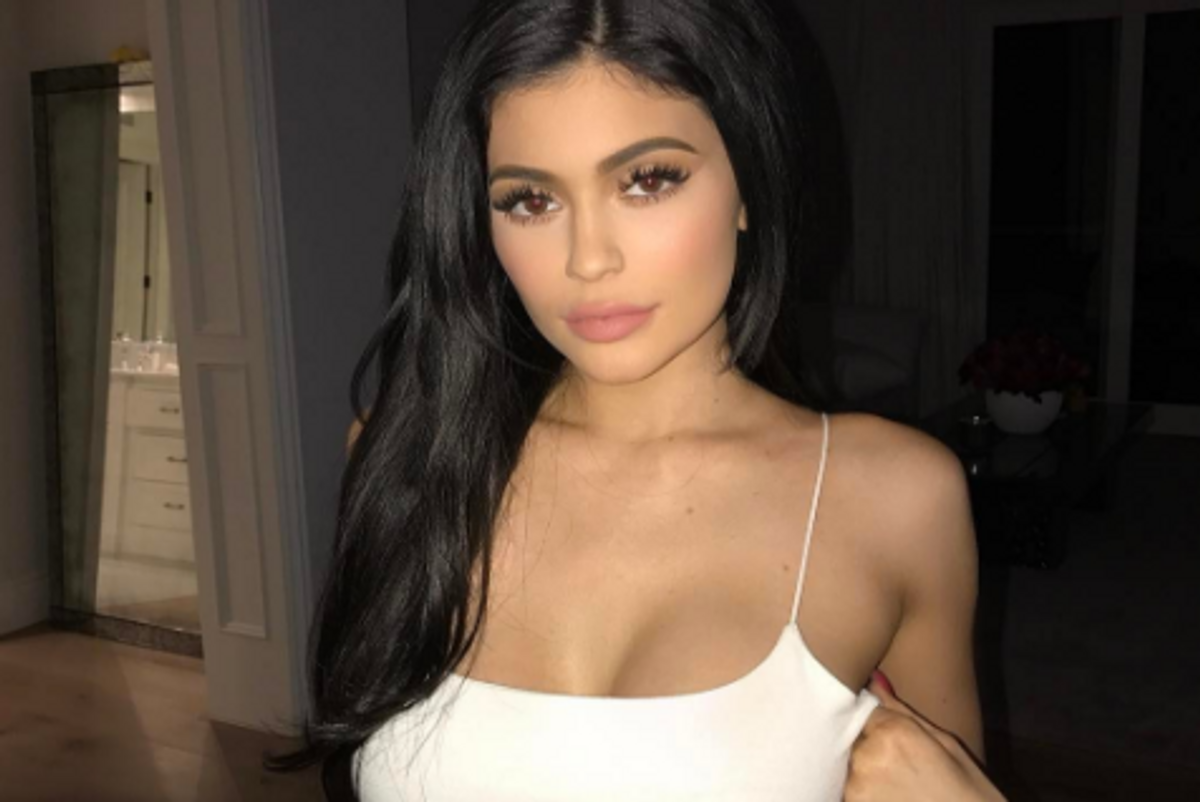 If you haven't already heard, Kylie Jenner's star has been on the rise for quite some time now. In fact, her following has built her such an empire that Kylie now has the juice to star in her own reality show, The Life of Kylie.

It should come at no surprise that, according to "a source close to the family" who chatted to People, this news is allegedly not going down perfectly with Kylie's plethora of other siblings, who also enjoy immense fame and riches. With a cosmetics company that just won't quit, Kylie has already established herself as the second wealthiest family member behind Kim, which, at 19, is bound to incur the wrath of other entrepreneurial relatives. "Overall, everyone is really happy about it," says the source. "But of course, there's some jealousy that comes along with all the attention that Kylie is getting."

At the end of the day jealousy, schmelousy. All that really matters is under the benevolent rule of momager Kris, all the Kardashians will continue to dominate culture. Happy day-after-National Siblings Day!