Despite reports that Kylie Jenner and Jordyn Woods are mending their friendship, it seems that isn't the case. If we're to take social media as any indication of their relationship, then things may have actually gotten worse. Kylie Jenner has officially unfollowed Jordyn Woods on Instagram.

This is a new development, given that Jenner never unfollowed Woods even after she had moved out from the guest house. People have taken notice of the unfollow happening around the time when a video of Woods surfaced, partying with Khloé Kardashian's ex James Harden in Houston, Texas. 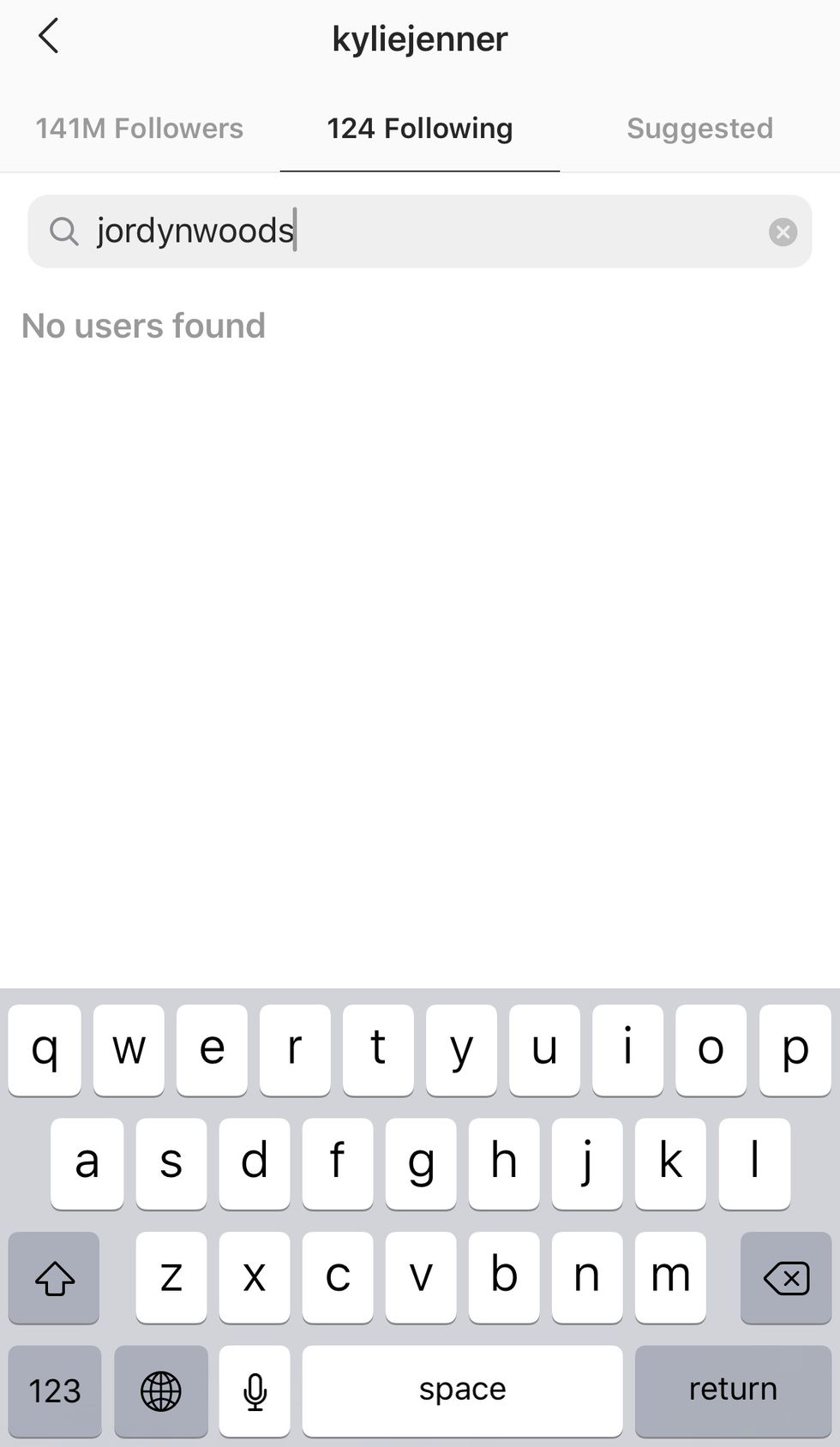 TMZ reports that Woods didn't arrive or leave with the basketball player, and she was just at the same bar coincidentally. She was hanging out with friends in Texas after working on a project in New Orleans. She and her group wound up at the VIP booth at Belle Station, where Harden and his own crew also happened to be.

But some anonymous sources are saying that this was no coincidence, tipping TMZ off, saying that the two have been hanging out for months — prior even to Tristan Thompson episode. According to these sources Jordyn had apparently told her friends that Khloé was cool with her hanging out with the Houston Rocket, when the truth is that the Good American co-founder had no clue.

These reports regarding Harden and Woods are unconfirmed, but the video of the two at the same hookah bar has definitely raised people's suspicions — maybe even Kylie Jenner, judging from the unfollow. But whether this new social media friendship status has anything to do with Harden, or whether it means anything at all, will never really be confirmed unless we somehow see it happen in an episode of Keeping Up with the Kardashians. 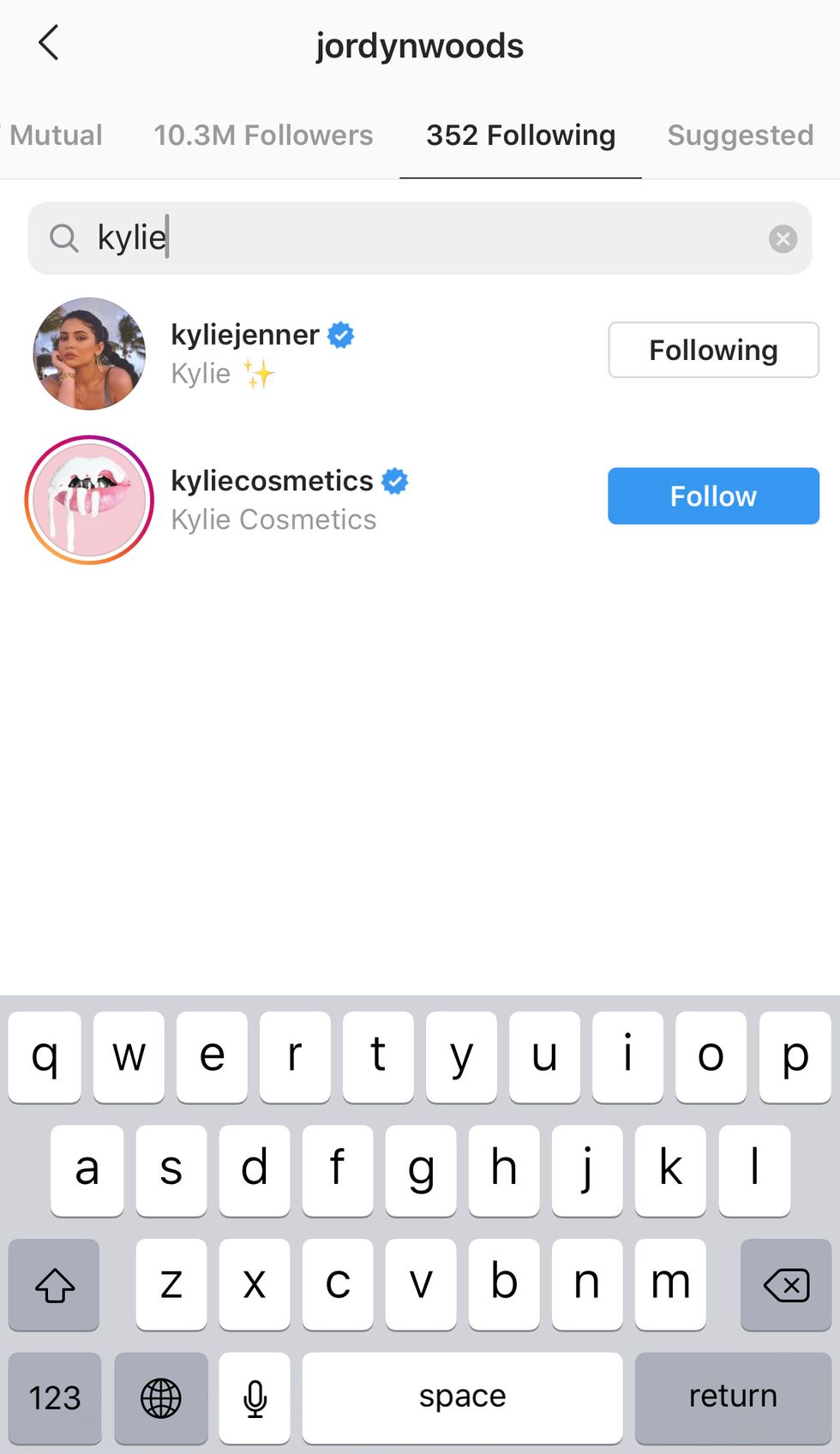 What Are Billie Eilish Fans Called?