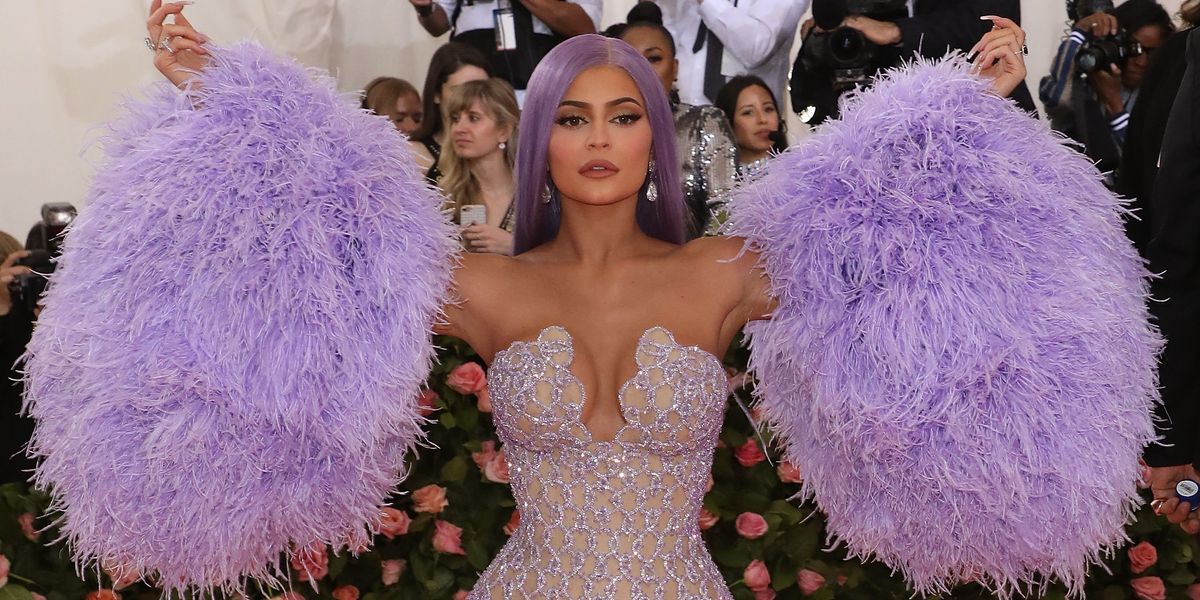 Kylie Jenner Is the Highest Paid Poster on Instagram

In news that surprises no one, Kylie Jenner makes a ton of money for just posting stuff on her Instagram. But what is surprising though is how much she's snagging per post.

Every year, Hopper HQ rounds up a list of the highest paid people on Instagram, per The Daily Mail. And once again, Jenner topped this year's list.

Granted, Jenner was number one last year, as well — though she did manage to beat her $1 million/post average from 2018. No wonder she's a goddamn billionaire.