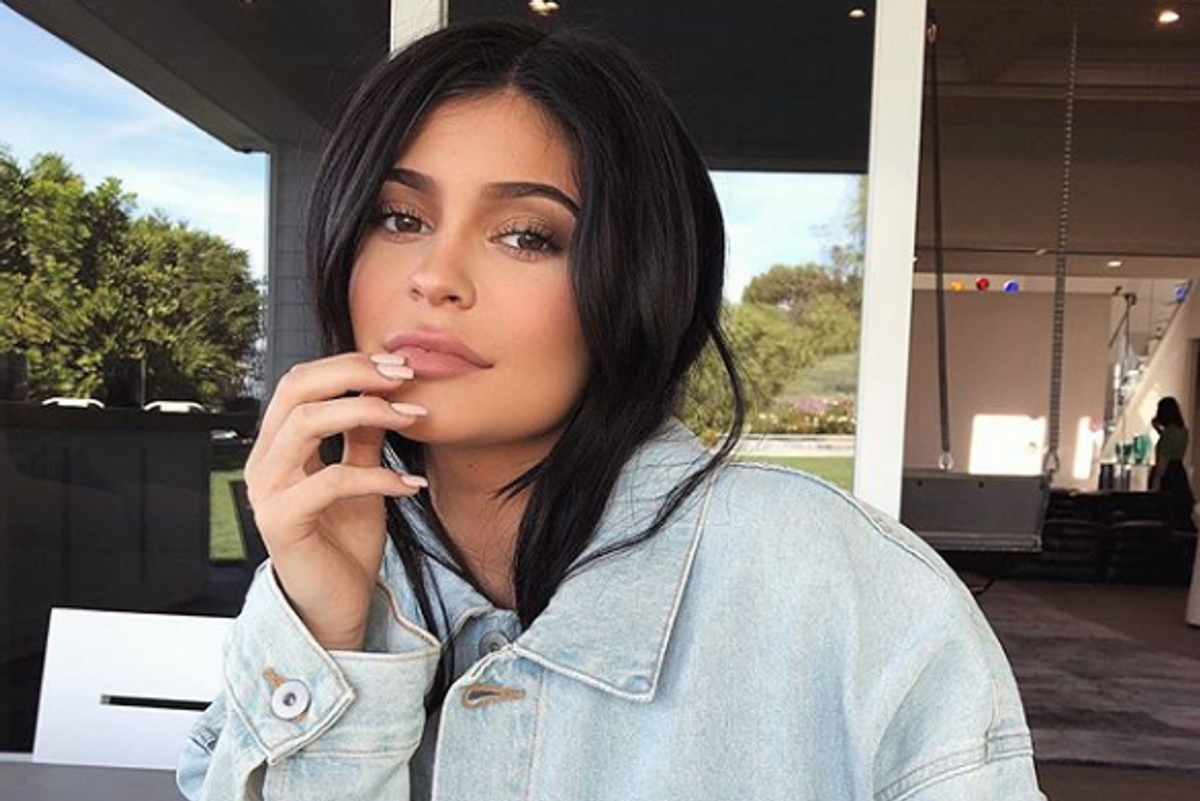 Kylie Jenner waited to confirm her pregnancy until a few days after she had given birth, dropping an announcement and 11-minute video packed with sweet footage of herself and her family, but it wasn't until she shared the baby's name, Stormi Webster, that she broke Instagram's records for most-liked photo.

The name announcement was included along with a photo of baby Stormi grasping onto Kylie's (obviously perfectly manicured) finger. Within 24 hours, the post gained 13.2 million likes, beating out Beyoncé's iconic post announcing her pregnancy with twins (which clocked in at 11.2 million).