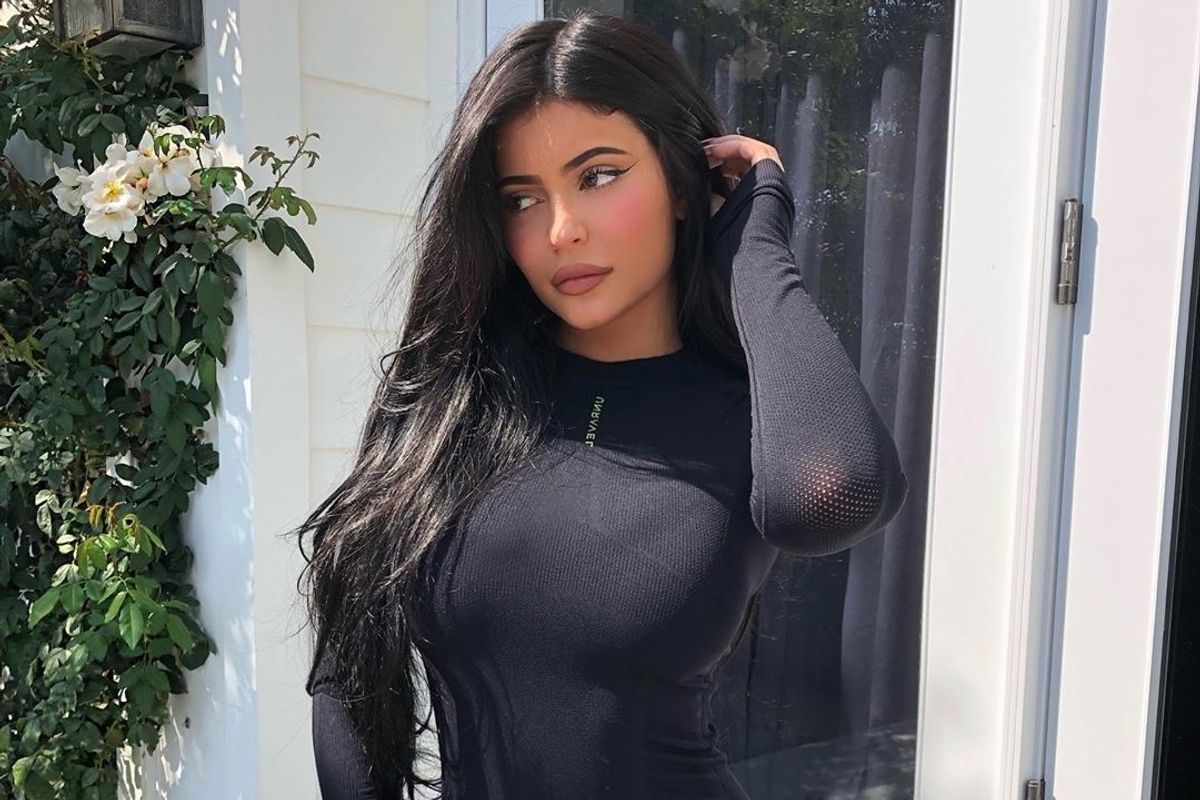 Twitter has honed in on a brief moment where Jenner starts singing to daughter Stormi in order to wake her up, and her pitch is quite simply perfect. Lips of a reality TV star, voice of an angel.

The singing occurs around 15:25, and please note that Stormi is oddly already awake when Jenner breaks into song. We get just one glorious bar of music, which I suggest recording on your smartphone and turning into your alarm clock ringtone immediately.

RiiIIIISse and shiiineeee. Pitchfork, please review this video. Rock and Roll Hall of Fame? Please frame a screenshot of this video. Grammys, please honor this video with Song of the Year. Our girl is not only a beauty billionaire, but a vocalist!

This isn't necessarily Kylie Jenner's first foray into music. She was long rumored to front the LA-based pop group Terror Jr, and we've heard her sing on Snapchat before, too. Let's not forget that she has exclusively dated musicians since early high school, even appearing in that Drake video.

Still, it's the first time in years that we've heard her so obviously show off her vocal range. She's sending a message, and we're hearing it loud and clear and quite frankly on repeat for a good 20 minutes now. Sony? Universal? Warner? EMI? WYA? Get Kris on the phone immediately.

Paper Magazine on Instagram: “Give @kyliejenner the GRAMMY already!”