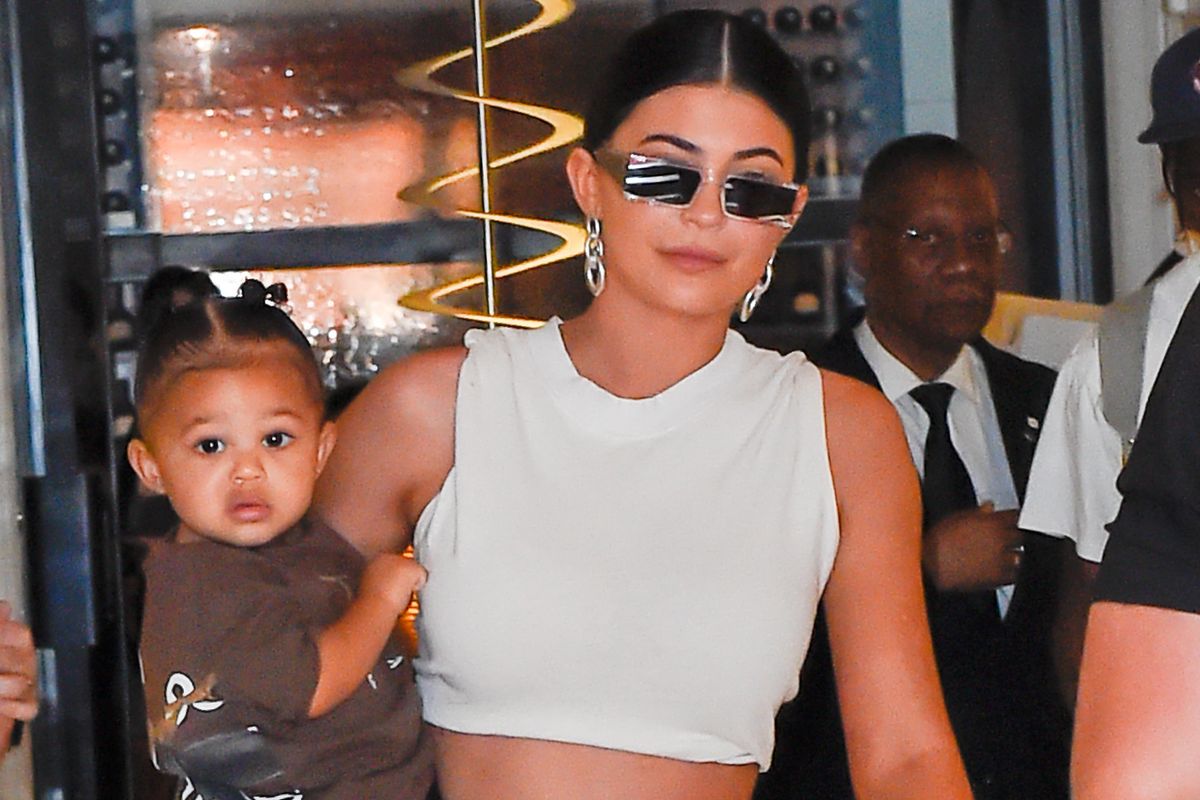 The three words on everyone's lips this week have now become a major branding opportunity for beauty billionaire Kylie Jenner.

After Jenner shared a video tour of her office (watch it here), the internet only has one thing on its mind: the sing-song "Rise and Shine" greeting Jenner used to rouse baby Stormi, who was already awake. Jenner, being a business mogul and social media maven, quickly parlayed her latest viral moment into a Kylie Skin promo, and now, the meme has inspired a couple of $65 hoodies, available for purchase on KylieJennerShop.com. Smart! And best believe that somewhere in the world, Kris Jenner is getting her 10 percent cut.

The sale of "Rise and Shine" hoodies is helped by the fact that the meme has everyone talking, tweeting, and singing Jenner's long-awaited smash musical debut. Famouses from Ariana Grande to Miley Cyrus have shown support, with Cyrus posting an edited clip by @SaintHoax of Jenner performing "Rise and Shine" onstage. Jenner posted EDM remixes of her hit online, too, with one video of Stormi dancing along.